Log in
Sign Up
Searchlight Pictures is a global specialty film company that develops, produces, finances and acquires motion pictures for both worldwide theatrical and streaming releases. It has its own marketing and distribution operations, and is part of The Walt Disney Studios, a division of The Walt Disney Company. Founded in 1994 as Fox Searchlight Pictures, the company’s titles have grossed over $5 billion worldwide, amassing 28 Golden Globe Awards, 49 BAFTA awards, and 43 Academy Awards including five Best Picture winners since 2009: Slumdog Millionaire, 12 Years a Slave, Birdman, The Shape of Water, and Nomadland. Upcoming feature releases include Ahmir “Questlove” Thompson’s award-winning Summer Of Soul (…Or, When The Revolution Could Not Be Televised), David Bruckner’s The Night House, Michael Showalter’s The Eyes of Tammy Faye, Scott Cooper’s Antlers, Guillermo del Toro’s Nightmare Alley, Wes Anderson’s The French Dispatch, and Taika Waititi’s Next Goal Wins. The company includes Searchlight Television, which develops and produces series for streaming, network, and cable partners.

Searchlight Pictures seeks a Publicity Assistant for the Domestic Publicity department. Position provides support to a Publicist, Director and a Senior Vice President of National Publicity. The Publicity Assistant is responsible for helping to plan, execute and manage all aspects of film publicity campaigns.

Help us maintain the quality of jobs posted on PowerToFly. Let us know if this job is closed.

Reach Your Professional Goals with a Mentor Selected Just for You

Navigating your career isn’t easy, but you don’t have to do it alone.

LEARN MORE
We're connecting diverse talent to big career moves. Meeting people who boost your career is hard - yet networking is key to growth and economic empowerment. We’re here to support you - within your current workplace or somewhere new. Upskill, join daily virtual events, apply to roles (it’s free!).
Are you hiring? Join our platform for diversifiying your team
Post a job 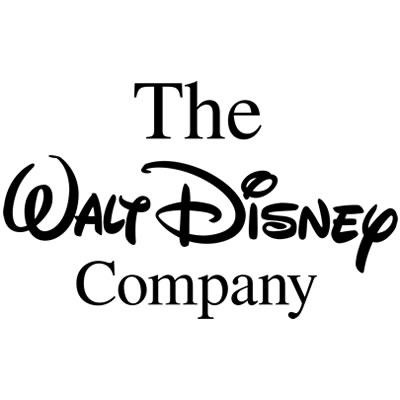