We were founded in January 2016 by former executives and engineering leaders from Google and Uber. We are funded by some of the world's best investors and entrepreneurs including Founder's Fund, Khosla Ventures, First Round Capital, Eric Schmidt (Google/Alphabet Chairman), Marc Benioff (Salesforce Founder), Joe Lonsdale (Palantir Founder), Joshua Kushner (Oscar co-Founder) and Garrett Camp (Uber co-Founder).

WHAT YOU'LL DO: WHAT YOU'RE GOOD AT:

We don’t want to just move dollars around the healthcare industry - we want to rebuild it and fix it. All of it. You’d be a major part of the story behind one of the most ambitious startup attempts of the past decade and you’d work with a team of people who want to use their talents for good.

Help us maintain the quality of jobs posted on PowerToFly. Let us know if this job is closed.
Mission

We're a community of women leveraging our connections into top companies to help underrepresented women get the roles they've always deserved. Simultaneously, we work to build truly inclusive hiring processes and environments where women can thrive and not just survive.
Are you hiring? Join our platform for diversifiying your team
Post a job 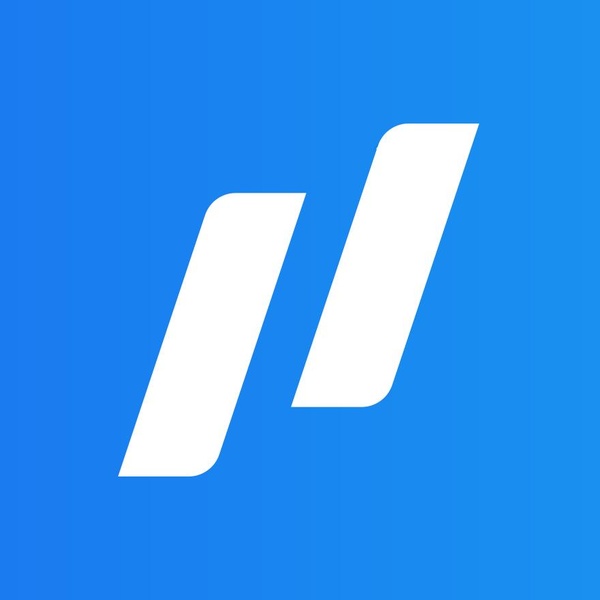