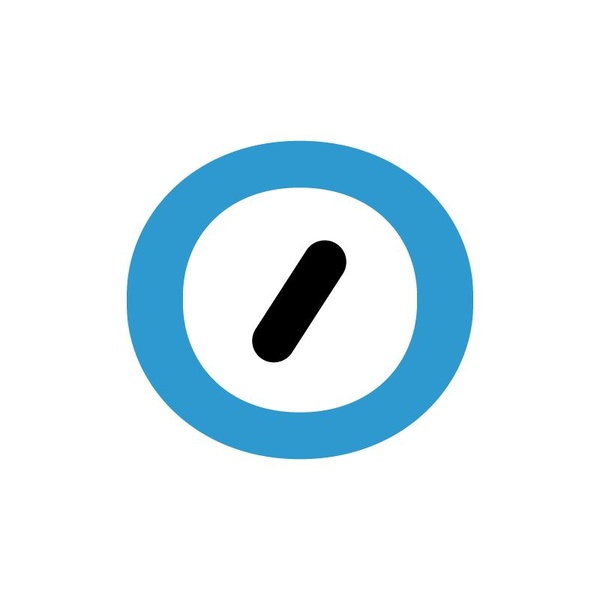 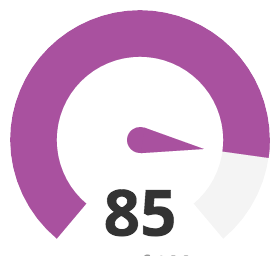 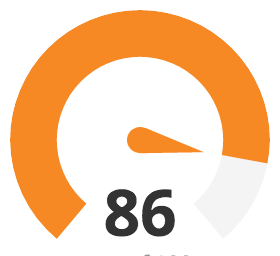 Automattic are the people behind WordPress.com, Jetpack, WooCommerce, Tumblr, and more. Founded in 2005, and valued at $3 billion, they were one of the first companies to pave the way in remote work culture. The company’s 1,400+ people hail from 79 countries and speak 99 languages.

Though the workforce is intellectually and geographically diverse, they’re united by a shared passion to democratize publishing and commerce—so that anyone with a story can tell it, and anyone with a product can sell it, regardless of income, gender, politics, language, or country. And the company is growing rapidly!

More than 1 billion people use Automattic’s products every month:

Automattic also contributes directly to WordPress, the open source project that powers over 40% of the internet. WordPress is by far the largest CMS on the web, powering ten times as many websites as the second-largest platform.

Diversity and inclusion aren’t just words at Automattic, they are inextricably connected with the company’s mission. Folks who work there call themselves Automatticians, and live by a creed that includes powerful thoughts like “I will never stop learning” and “Given time, there is no problem that’s insurmountable.” Automatticians communicate as much as possible, because it’s the oxygen of a distributed company. They approach work as a marathon, not a sprint. And they know that Open Source is one of the most powerful ideas of our generation.

Want to make the web a better place for more than a billion people each month? Automattic is hiring. If you’re ambitious, energetic, and driven by a passion to help people, you can make a visible, profound, and lasting difference at Automattic.

Automattic Is Hiring! Join The Team!

Search for a job
all company jobs

Remote Posted a day ago

Remote Posted a month ago

Remote Posted a day ago