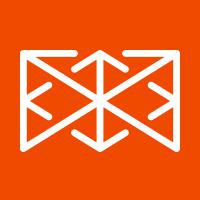 Gantry gives you full visibility into the state of your machine learning system. Decide when to retrain, what data to retrain on, and which models are performing best.

Models perform well when your production data looks like data they were trained on. But evolving user behavior, bugs, and the messy long tail of the real world mean this is rarely true for long. We let you peer under the hood and understand how well your models perform in production. 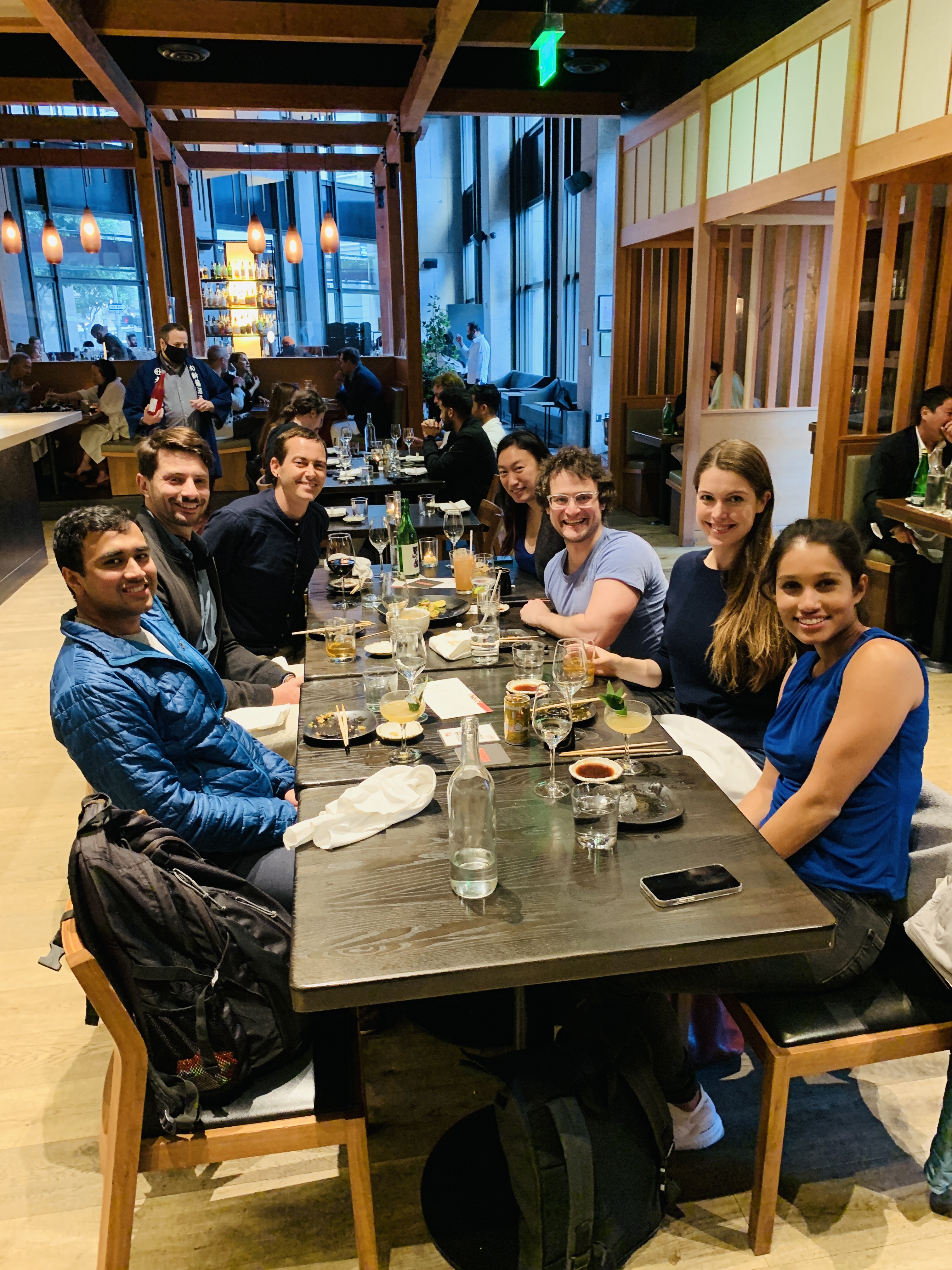 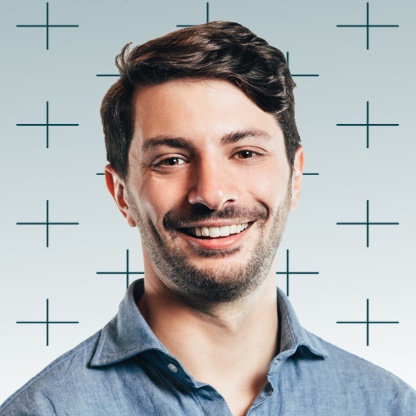 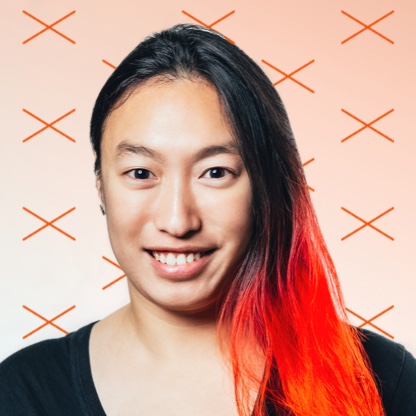 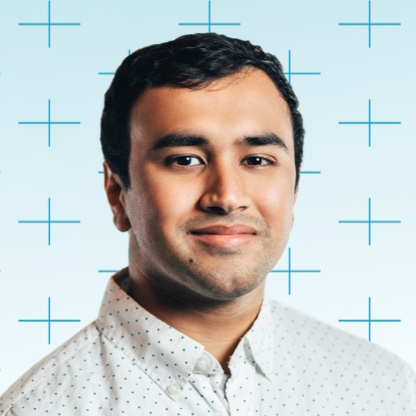 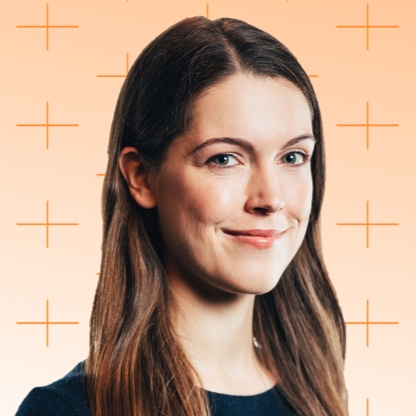 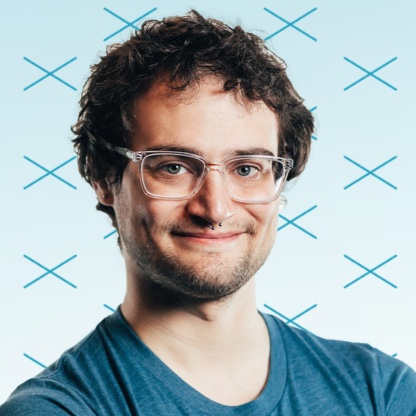 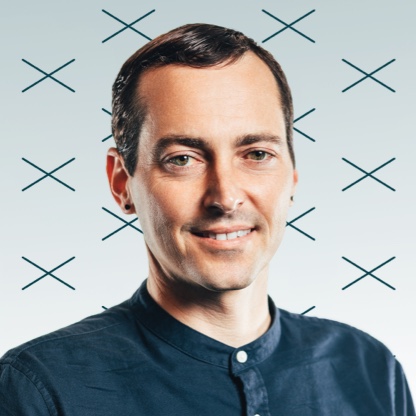 This Page Is No Longer Active
Looking for open roles? Search positions here.
Contact us to re-start this subscription if you are a representative from Gantry.