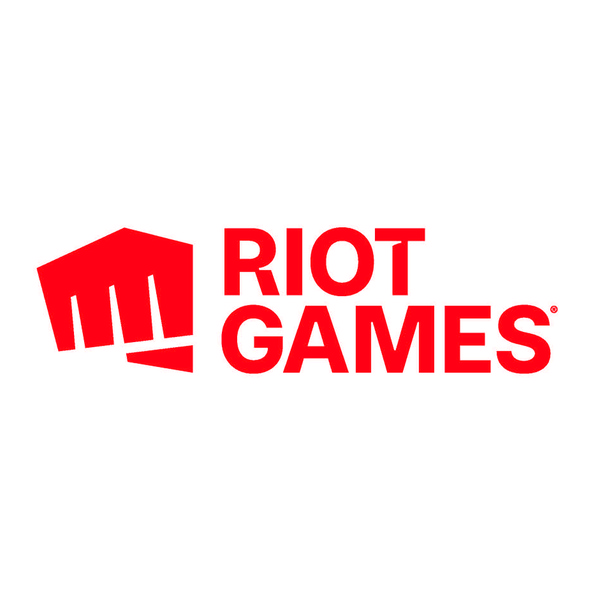 Riot Games was founded in 2006 to develop, publish, and support the most player-focused games in the world. In 2009, we released our debut title, League of Legends, to worldwide acclaim. League has gone on to be the most-played PC game in the world and a key driver of the explosive growth of esports.

With League in its second decade, we’re continuing to evolve the game while delivering new experiences to players with Teamfight Tactics, Legends of Runeterra, VALORANT, League of Legends: Wild Rift, and multiple work-in-progress titles. In addition, Riot Forge gives developers access to Riot’s IP to create games like Ruined King and plenty of other adventures across Runeterra. We’re also expanding the world of Runeterra through multimedia projects across music, comic books, board games, and Arcane, our Emmy Award-winning animated series.

The annual League of Legends World Championship features qualified esports teams from 12 international leagues. Worlds is the most widely viewed and followed esport tournament, and it’s among the largest and most popular gaming and sporting events in the world.

We believe that anyone with passion, vision, and perseverance can make a positive impact. As part of that ethos, we also believe that there are ways where we, as a company, can provide long-term value and positive impact to the players, partners, Rioters, and communities we serve.

Through corporate social responsibility, we hope to apply our unique resources and strengths to create a positive and lasting impact for all of our stakeholders, players, Rioters, our communities, and our planet.

Check out our blog posts 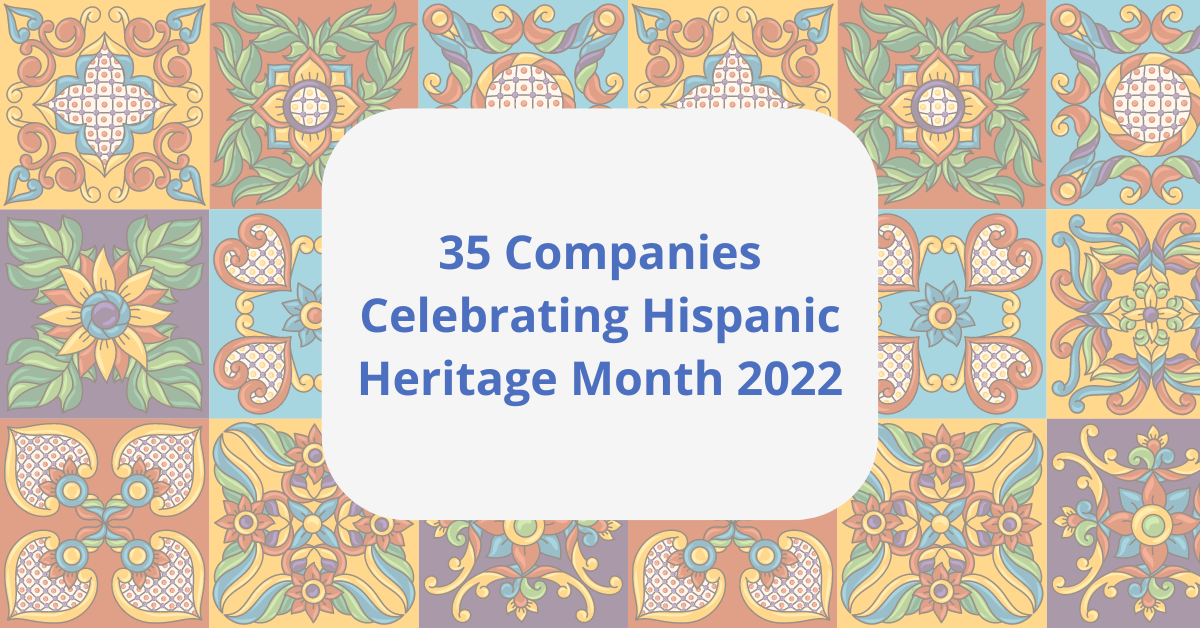 Hispanic Heritage Month, which spans from September 15 to October 15, was originally...
Sep 07
How These Companies Upskill their People to Stay Ahead 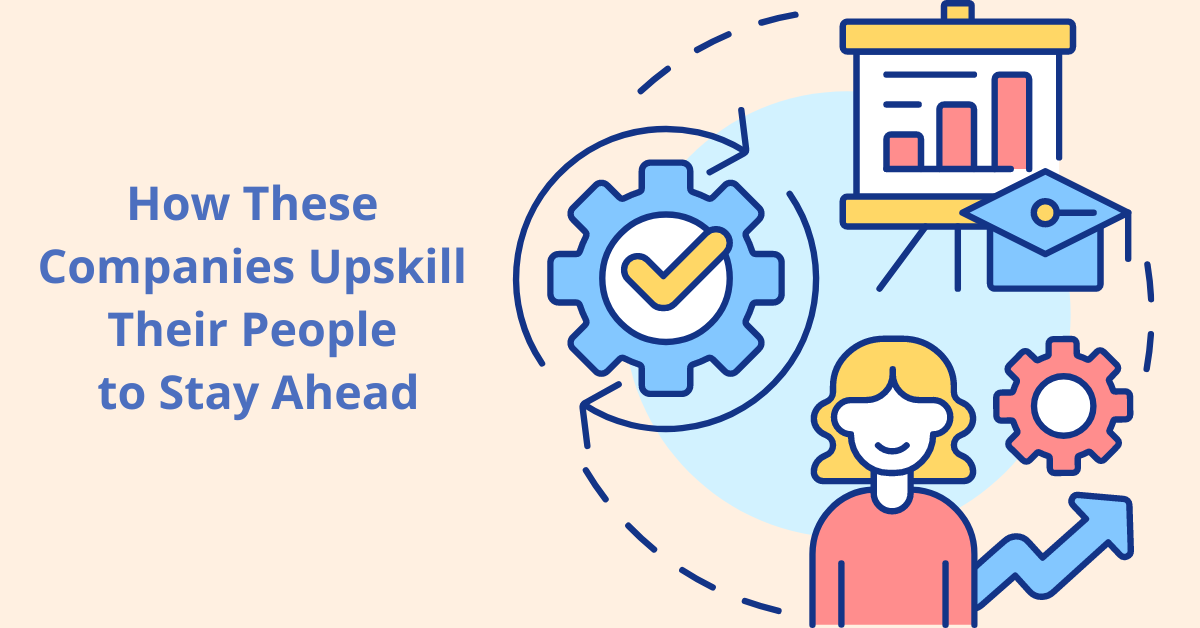 As an employee during a time of endless technological advancement, it can be stressful...
Aug 02
3 Design Lessons From The Game Industry
💎 Don’t miss these design lessons from the game industry brought to you by a game...
Jun 02
Celebrating LGBTQIA+ Pride in the Workplace — Virtual and In-Person Ideas 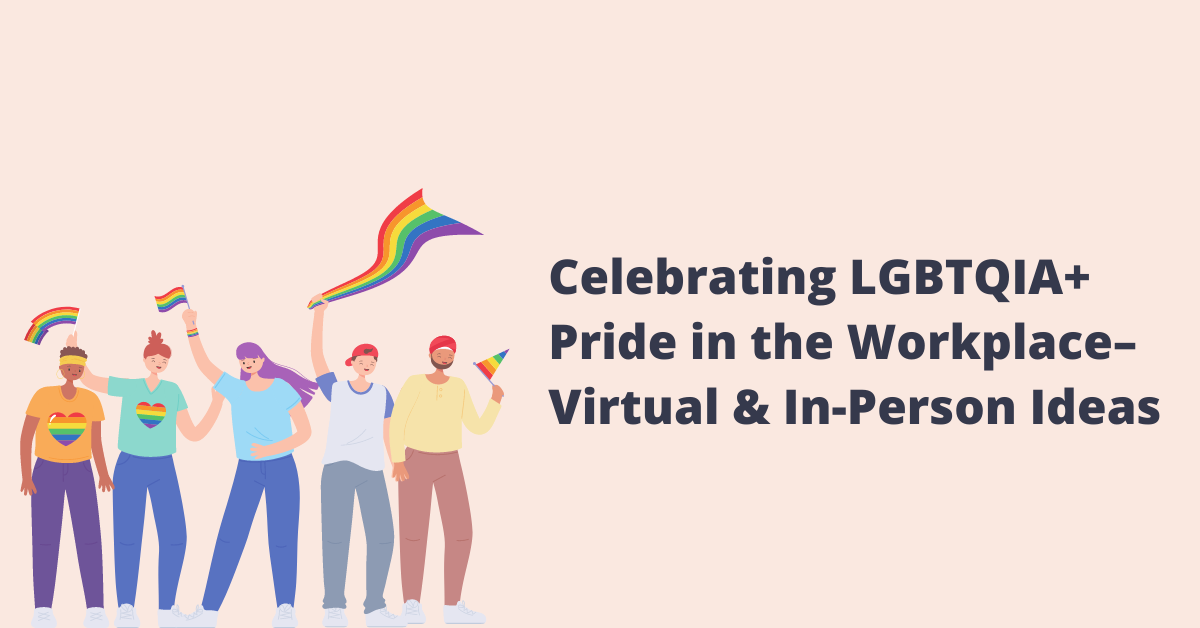 So much has changed in our workplaces over the past year, but the importance of DEIB...
Jun 01
28 Ideas and Activities to Observe AAPI Heritage Month at Work 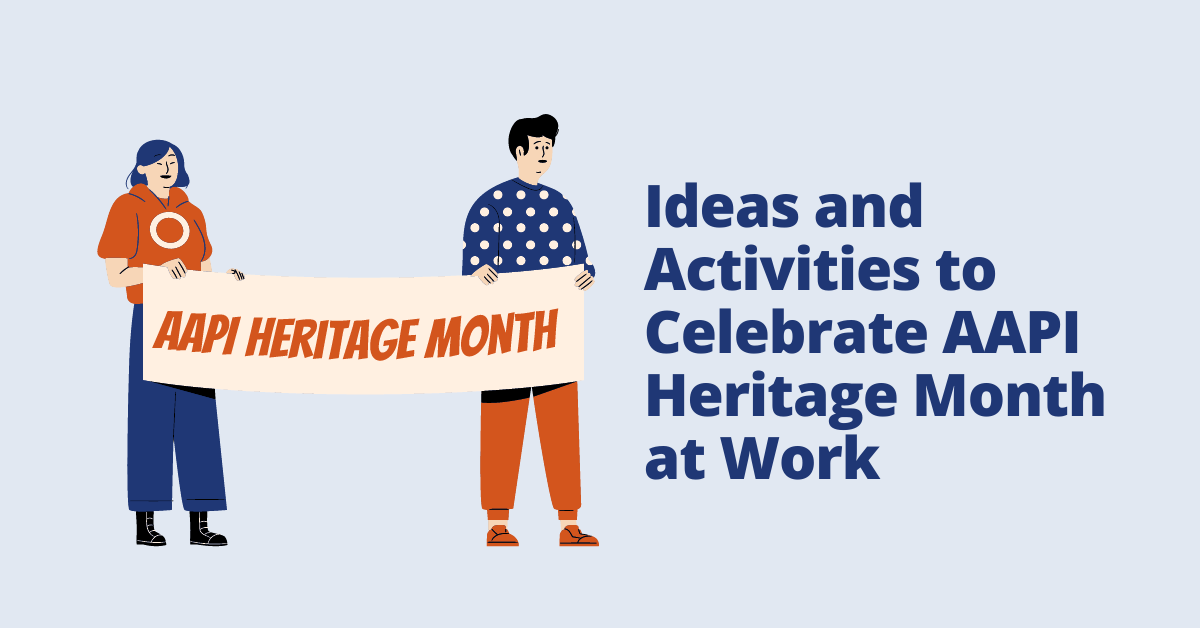 May has arrived, which means Asian American and Pacific Islander (AAPI) Heritage Month...
May 05 View More

Search for a job
all company jobs