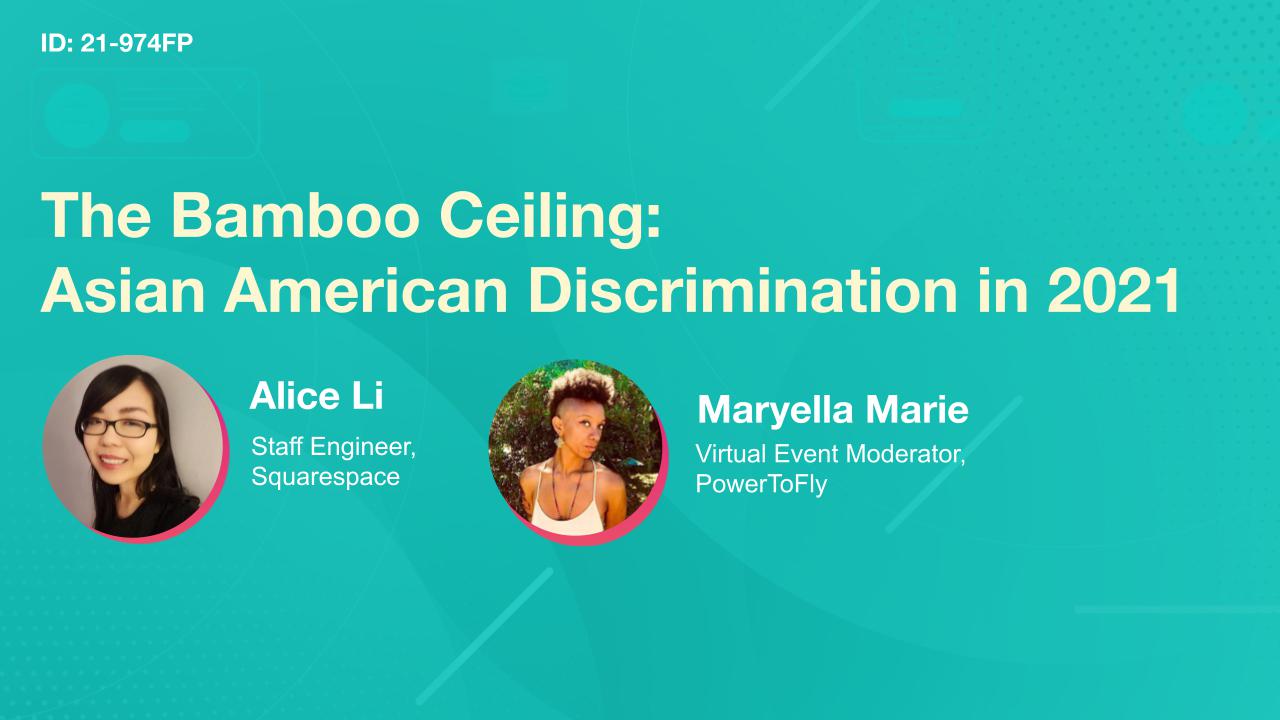 The supposedly “good” stereotype of the Model Minority contributes to the harmful phenomenon of the “Bamboo Ceiling.” Coined in 2005 as a variation on the “Glass Ceiling” metaphor that stunts women’s career paths in the workplace, the Bamboo Ceiling is another example of a barrier that prevents Asian Americans specifically from climbing above a certain point on the corporate ladder. Join Alice Li, Staff Engineer, Squarespace for this enlightening fireside dive into the harm of the model minority myth in conversation with PowerToFly's Maryella Marie. 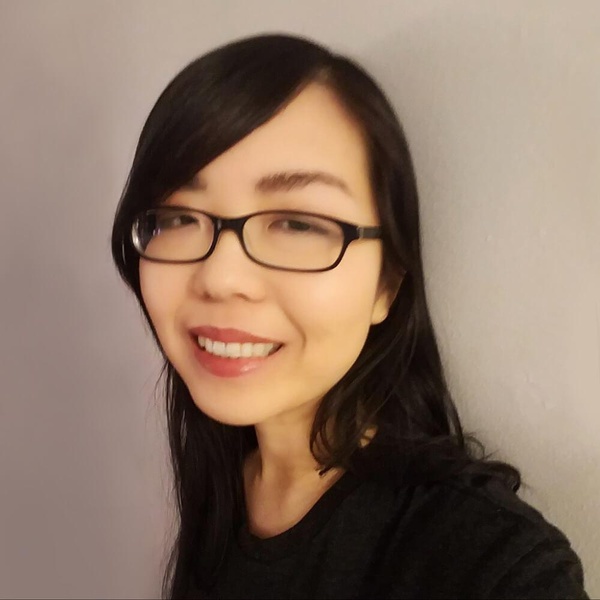 Alice Li (she/her) is an evangelist for inclusive web design and creating delightful user experiences. After building, leading, and teaching emerging techniques for over a decade in the email industry; she transitioned to the product side at Shutterstock and went on to bring these disparate experiences together in her current role as Staff Engineer on Squarepace’s email marketing product, Campaigns. She is honored to have spoken at Email Evolution Conference, Litmus Live, UNSPAM, MarketingProfs, and MailCon; as well as to have received the 2018 EEC Stefan Pollard Award for “Email Marketer of the Year” and the 2020 Validity Email Hero Award for “Most Innovative.” Although currently based in New York City, Alice credits her upbringing on the eastside of Detroit, Michigan for informing her passion for social justice. When she is not working on the STEM part of STEAM, she justifies her occasionally regrettable BFA by painting artwork for galleries, publications, and comic books

Maryella Marie [she/her] is a renaissance womxn and social impact multimedia producer who has spent a decade working with diverse technologists, independent artists, and divergent innovators across the globe to deepen their audiences’ emotional intelligence. Sharing the virtual stage with disruptive leaders such as Deepak Chopra, Rha Goddess, Deepa Purushothaman, Katharine Zaleski, and many more, she curates meaningful conversations and installations centered around belonging, amplifies underserved and underheard voices, and develops provocative initiatives that bridge our shared stories + connect us to an enlightened state of awareness.