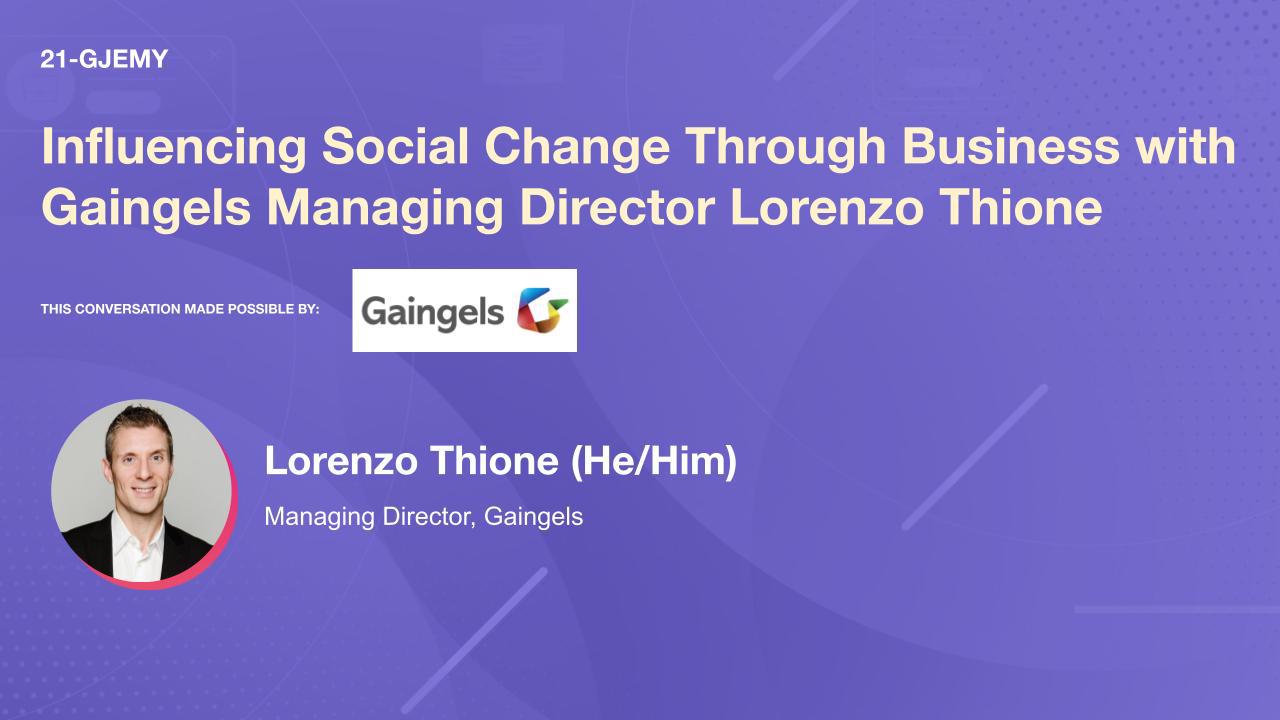 Gaingels seeks to influence social change through business by investing in companies that embrace LGBTQIA+ leadership and attain top investment returns by co-investing with leading venture capital firms. For this fireside chat, we are joined by Lorenzo Thione, Managing Director at Gaingels, to discuss how they are working to help add C-suite LGBTQIA+ talent to growth-stage companies, support minority LGBTQIA+ youth via the Gaingels Scholarship program, and promote their mission through the Gaingels letter and diversity rider. Lorenzo will be joined by PowerToFly's Community & Events Lead Rob Ribar. 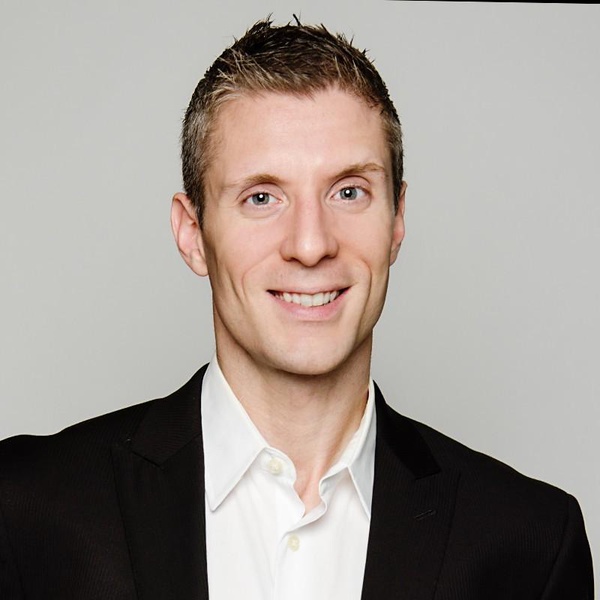 Lorenzo Thione
VC, Startups, Broadway and Everything in Between 🏳️‍🌈
Lorenzo Thione is Managing Director at Gaingels (www.gaingels.com), a venture investment group based in NYC focused on investing and supporting LGBT+ founded/led startups. He is also the Managing Producer of Sing Out, Louise! Productions, and the co-founder and President of The Social Edge. In addition to his work as an entrepreneur, technologist and venture investor, Lorenzo is the co-creator/co-bookwriter and the lead producer of Allegiance, the 2015 Broadway musical starring George Takei and Lea Salonga. In developing Allegiance, he developed and deployed social-media viral strategies that led to astounding growth and unprecedented awareness and audience engagement for both George Takei and Allegiance’s social media platforms, and – in turn - to the founding of The Social Edge, a social media management and marketing firm based in NYC. His producing credits include The Inheritance, Slave Play, Hadestown (Tony Award), Cher Show, The New One, Catch Me If You Can (Tony Nomination), and American Idiot. Additional IMDB credits: George Takei’s Allegiance (Director, Executive Producer), Bandstand – The Boys Are Back (Director, Executive Producer), Allegiance To Broadway (Executive Producer) Besides being an active investor in the LGBT+ startup ecosystem via his position in Gaingels, Lorenzo is a founding board member and Chair Emeritus of StartOut (www.startout.org), a non-profit organization dedicated to fostering and developing entrepreneurship within the LGBT community which, during his service as a board member since its founding in 2009, has grown to a membership of over 5000 individuals nationwide and six active chapters in New York, San Francisco, Los Angeles, Austin, Chicago and Boston. He's an outspoken LGBT advocate and was named one of the most influential LGBT people in tech in 2014 and again in 2018 by Business Insider. A native of Milan, Italy, Lorenzo holds a M.S.