These Veterans Deploy New Meaning to Having the Power to Fly 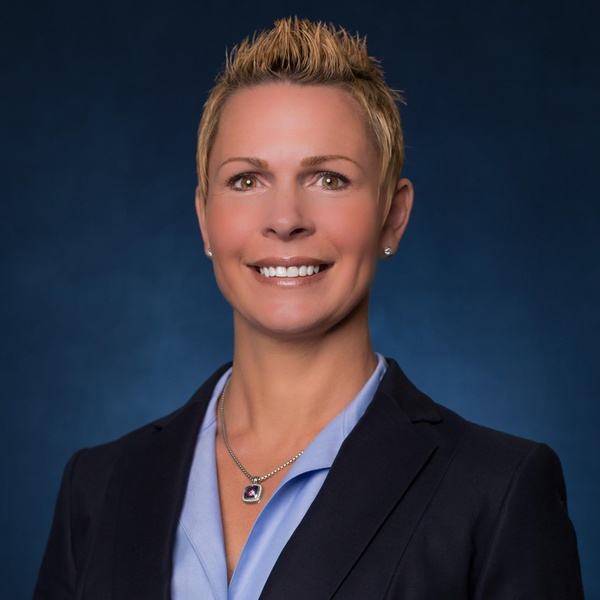 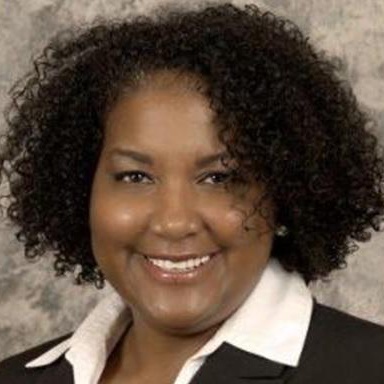 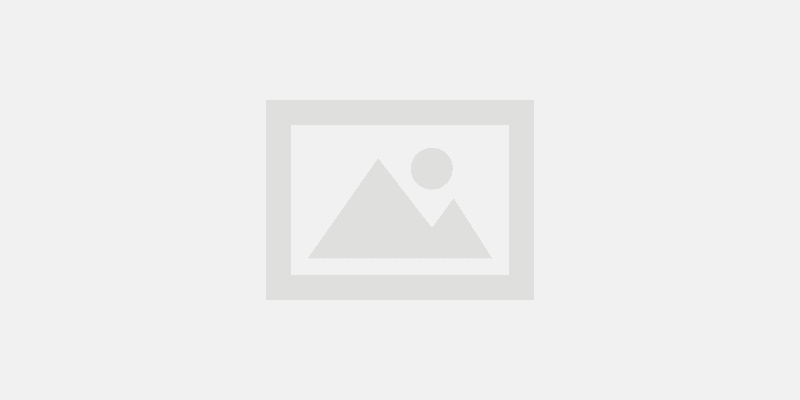 They are superheroes in a different sort of cape. Their missions have varied from flying aircrafts, to supporting Operation Iraqi Freedom and treating patients at Walter Reed Army Medical Center. Their mission is to serve – their country, their employers and their families. Come and engage...

They are superheroes in a different sort of cape. Their missions have varied from flying aircrafts, to supporting Operation Iraqi Freedom and treating patients at Walter Reed Army Medical Center. Their mission is to serve – their country, their employers and their families. Come and engage with these women as they transition from being a soldier to a civilian.

LTC Bennett currently works for T. Rowe Price as the Assistant Vice President, Business Continuity. Amy earned a Master’s Degree from the University of Oklahoma and a post-graduate certificate from The Johns Hopkins University Carey Business School.  She serves on the Board of Directors for Susan G. Komen Maryland and the Association of Continuity Professionals of Central Maryland. Amy also volunteers with the Girl Scouts of Central Maryland and the Catch A Lift Fund.

Major Katie Milazzo’s military career started with a commission into the United States Air Force from Cornell University’s Reserve Officer Training Corps program in 2006. Major Milazzo spent her early career flying the C-21 and KC-10A aircraft as an instructor and aircraft commander, deploying multiple times in support of operations across the globe. Katie also served as the 305th Airlift Wing’s Chief of Current Operations and was responsible for managing a $200M+ flying hour budget for 46 aircraft, enabling combat readiness for 1,200 aircrews. In 2014, Major Milazzo extended her flying career into the Air Force Reserves and is currently serving as a Reservist providing guidance and oversight for the nation’s Civil Air Patrol.

In 2018, Major Milazzo joined T. Rowe Price. Currently, she serves as the Co-Chair for VALOR, the firm’s Business Resource Group for veterans, and is the Senior Manager for Individual Investor & Retirement Plan Services Lean Management Team. Katie earned a Master’s Degree in Public Policy and Administration from Northwestern University and is a certified Project Management Professional. She also serves as a mentor for the Baltimore Veteran’s Treatment Court program and is an active member of the Farmer Veteran Coalition.

Specialist Tina Offley-Boyd enlisted in the Army Reserve in 1996 and was assigned to the 2290th Army Reserve Medical Command located at Walter Reed Army Medical Center where she served for eight years as a Physical Therapy Specialist. Her duties included treating service members from various military branches who suffered injuries while in combat. Specialist Offley-Boyd joined the firm in 2014 as a contractor working with T. Rowe Price Charitable. As an associate, she has supported various teams including the Retirement and Financial Education and Client and Market Insights teams. She currently supports the Content and Marketing Automation team.

Specialist Offley-Boyd earned an MBA from Walden University with a concentration in Marketing. In addition, she earned a post-graduate certificate in Leadership Development from Johns Hopkins University. Tina serves on the Business Resource Group MOSAIC (African Heritage Community), is a member of the WAVE Communications Committee and participates in TutorMate where she offers tutoring to Baltimore inner-city youth. Authenticity Is The Key To Career Growth: Finding Power in Your Purpose 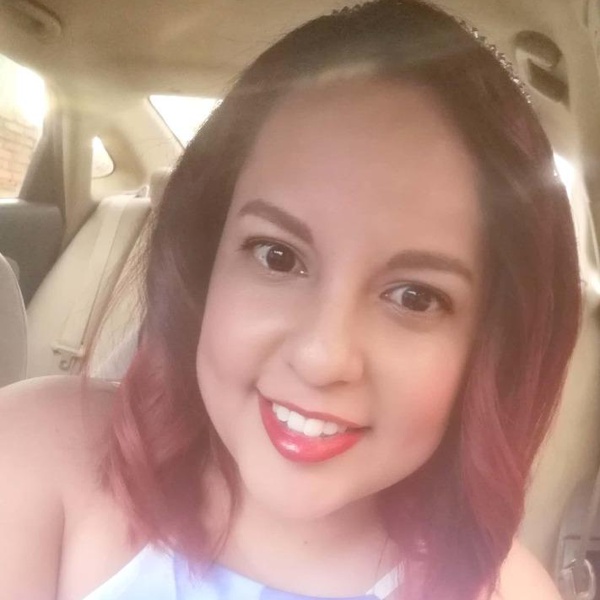 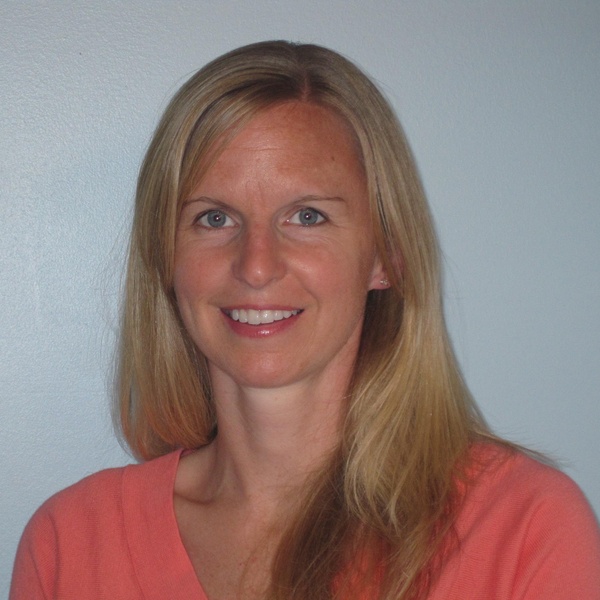