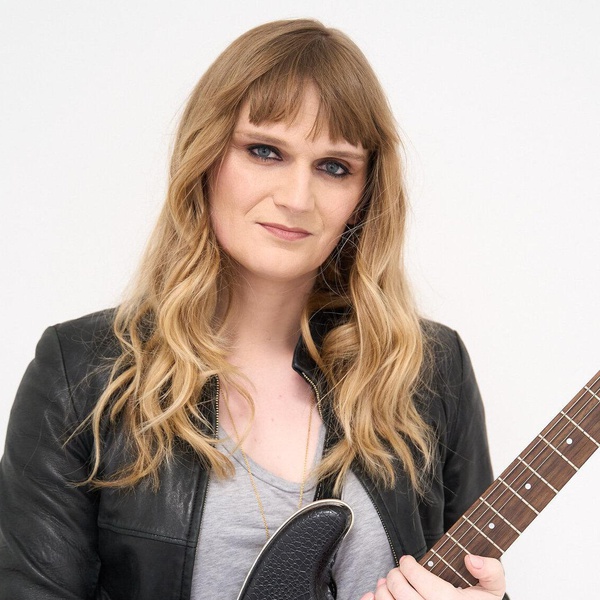 Ada Westfall is a writer, composer, multi-instrumentalist, performer, and proud transgender woman whose mission is to disrupt, interrogate, and diversify the canon, trends, and methodology in the field of music as it intersects all types of performance and the collaborative arts at large. She is experienced at taking on a number of roles often simultaneously (composer, music director, lead actor, onstage musician, et al.) on a wide variety of productions – everything from large-scale commercial spectacle to research-based experimental performance. Career highlights include Another Rose (Virgin Voyages), a 2020 Lucille Lortel Award nomination (Outstanding Musical) for In the Green (Lincoln Center LCT3), Joan of Arc: Into the Fire (The Public Theater), Death of a Salesman (BAM), and a 2010 Drama Desk Award nomination (Outstanding Music in a Play) for A Play On War (The Connelly Theater). Ada resides in Brooklyn, NY where she writes and produces music out of her modest home project studio.