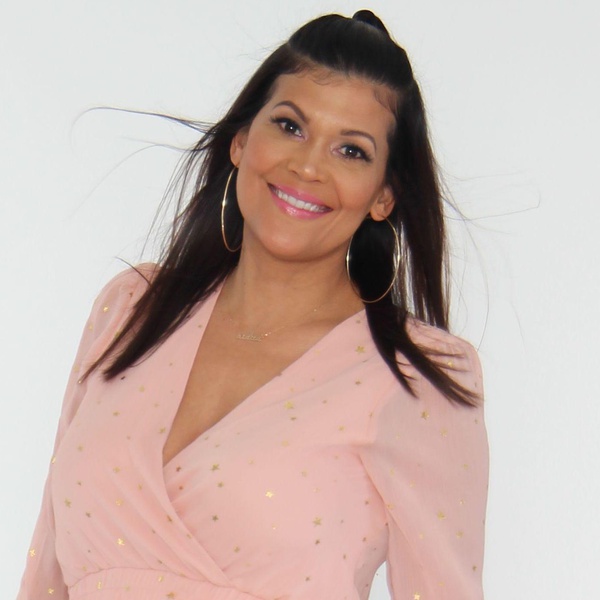 Aida Rodriguez is an Afro-Latina taking the world of entertainment by storm with her wit, strong performances and charismatic personality. Making history as the first Latina to appear in two comedy specials airing in one month on both HBO and Showtime, Rodriguez was handpicked by director Taylor Hackford for his film The Comedian starring Robert De Niro. Aida’s half-hour special was featured as part of Tiffany Haddish's breakout series They Ready which was executive produced by Haddish, Wanda Sykes and Paige Hurwitz for Netflix. She is currently in development on her half-hour scripted series with Warner Media, for which she will write, executive produce and star in. Haddish, Chris Case and Nastaran Dibai are also on board to executive produce. Rodriguez is also developing an animated series with ITV Studios and Nick Weidenfeld. She will produce her first one-hour special (also with Warner Media) for HBO Max.