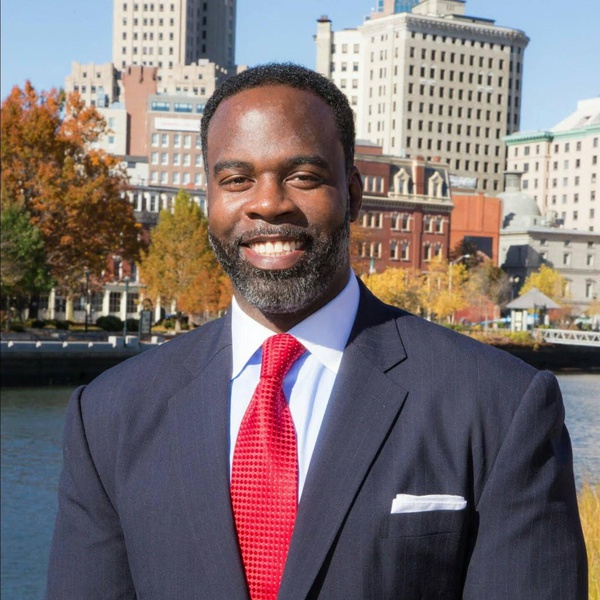 Charles F. Coleman Jr. is a seasoned civil rights attorney and legal analyst. He has quickly emerged as one of one of strongest thought leaders and modern voices in today's conversation on race, law, culture, politics, social justice, and civil rights. Charles began his legal career as a prosecutor in the Kings County (Brooklyn, NY) District Attorney’s Office. While there, he excelled expediently and was hand-picked to join the Specialized Gangs Unit, where he prosecuted several of the city’s most dangerous high-profile criminals. As a former Brooklyn, NY prosecutor turned civil litigator, Charles has a litany of experience in the courtroom. His trial acumen is matched only by his leadership abilities, in which he displays his community mobilization and civic activism efforts. This has earned him regular television appearances on CNN, MSNBC, arise News, amongst a host of networks. He has also remitted on camera work, as a legal commentator and analyst for Fox 5 News (NY), Huffington Post Live, Hot 97 FM (WQHT-NY, 97.1fm) and a legion of syndicated media from television to radio and web outlets. His insights and positions on race and civil rights have been quoted on yahoo.com, HLN, MSNBC, New York magazine, on being a black Lawyer, and a host of other national and local NY-media outlets. Additionally, Charles is a frequent contributor to sites like theroot.com, ebony.com, Huffington Post Black Voices, the Grio, and This Week In Blackness! (TWIB!)