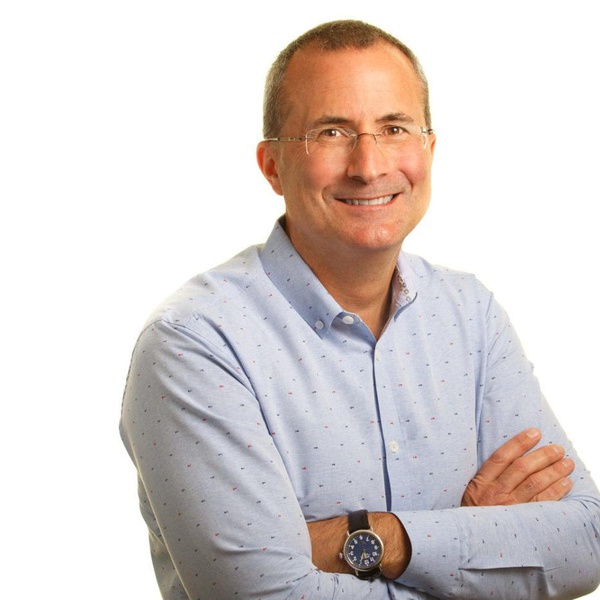 David Chavern is president and CEO of News Media Alliance, the news industry’s largest trade organization. David joined the Alliance as president and CEO in October 2015. In addition to developing an entirely new brand and identity for the organization, Chavern has been intensely focused on telling the powerful – and optimistic – story of the news industry and offering members new products that help them run their businesses better every day. He has been called an activist for the news industry by a national media columnist: a title that he embraces proudly. Chavern has built a career spanning 30 years in executive strategic and operational roles, and most recently completed a decade-long tenure at the United States Chamber of Commerce. From 2014 to 2015, he served as the President of the Center for Advanced Technology & Innovation at the Chamber. From 2007 through 2014, Chavern was the Chamber’s Executive Vice President and Chief Operating Officer. In this role, he was responsible for the day-to-day operations and long-term planning for the 500-person advocacy organization. Chavern helped to substantially grow total revenues and successfully guided the organization through intense scrutiny from both the media and activists. He also managed revenue growth and expense reductions and ended the 2013 fiscal year with the best financial performance in the Chamber’s 100-year history.