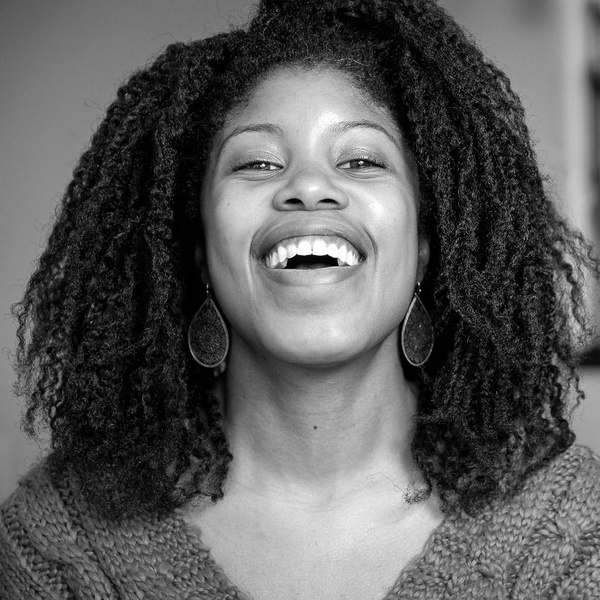 DeShuna Elisa Spencer is the Founder & CEO of kweliTV. She’s a former radio host and producer of emPower Hour, a show that examined social justice issues affecting people of color, on Washington, DC’s 89.3 FM WPFW. Spencer graduated from Jackson State University where she studied communications and journalism. She has written for The Clarion-Ledger, The Oakland Tribune and the Crisis Magazine. She is a Halcyon Incubator Fellow, a Voqal Fellow and a Google NexGen Policy Leader. Spencer was first place winner of the 2017 Harvard Business School African Business Conference Pitch Competition. She is featured in the book, “How We Fight White Supremacy” as one of the more than 60+ black leading organizers, artists, journalists, entrepreneurs, etc., combating white supremacy through their work. In 2019, the Digital Diversity Network named Spencer the Innovation & Inclusion Social Entrepreneur of the Year. She’s an advisory board member of Full Color Future and the Multicultural Media Correspondents Association.