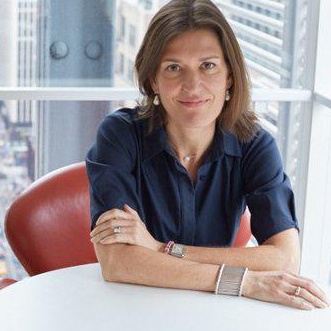 Kate Zernike is a political reporter for The New York Times. She came to the paper from The Boston Globe in 2000. She was a member of the team that shared the 2002 Pulitzer Prize for explanatory reporting for a series of stories about Al Qaeda and the terrorist attacks of September 11, 2001. At The Times, she has covered education, criminal justice, healthcare, and Congress, and been a writer for the Styles section. She is the author of “Boiling Mad: Behind the Lines in Tea Party America”, published in September 2010. Ms. Zernike began her career at The Patriot Ledger in Quincy, Massachusetts. She received a degree in History and English from the University of Toronto and received a masters degree from the Graduate School of Journalism at Columbia University, where she has taught as an adjunct professor. She is a visiting associate at the Eagleton Institute for Politics at Rutgers University.