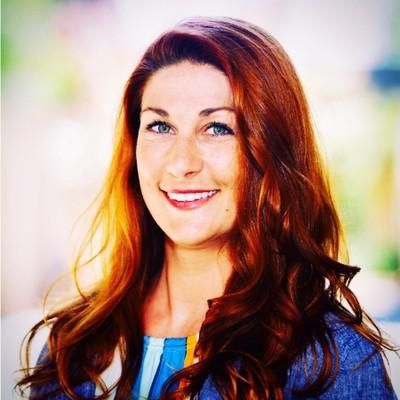 Kristen Murdock is the Global Head of the Community Risk Assessment team, within the Risk and Response organization, and is shaping case design for Facebook's external oversight board. Her team focuses on driving learnings through understanding the gaps and vulnerabilities across Facebook's products, policies, processes and enforcement mechanisms. She joined Facebook in 2017, following thirteen years of service as a Naval Intelligence Officer. Her most recent assignments were at Naval Special Warfare Development Group and the SEAL Team THREE, where she led intelligence efforts in support of operations across the Middle East, Arabian Peninsula and East Africa. Prior to that, she served as a liaison officer for a number of Special Operations Task Forces in Afghanistan, focusing on threat finance and sanctioned terrorist organizations. Kristen graduated from the United States Naval Academy in 2004 with a Bachelor of Science in Political Science; she also holds a Master of Arts in Intelligence Studies with a focus on Counterterrorism and received a certificate from the Stanford University Graduate School of Business in Innovation and Entrepreneurship