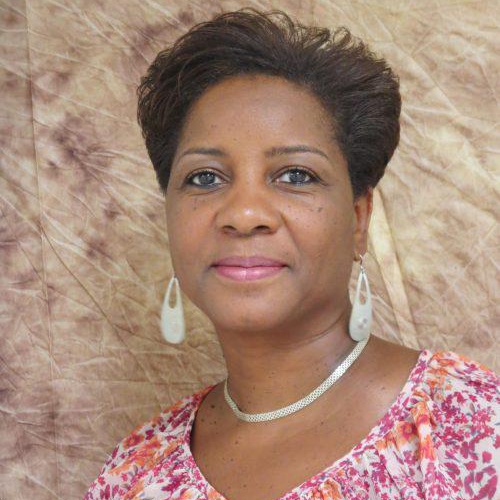 Shirley M. Carswell is a journalism educator with decades of experience in the news business. She recently became the Executive Director of the Dow Jones News Fund. Since 2015, she has been a lecturer at her alma mater, Howard University, in the Media, Journalism and Film Department. Before returning to Howard, she was deputy managing editor of The Washington Post. She retired from The Post after 25 years, during which time she held several management positions, including assistant managing editor for planning and administration and metro copy chief. Ms. Carswell previously worked at the Richmond Times-Dispatch, the Oakland Press in Pontiac, Michigan, and the Detroit Free Press. She is a graduate of the Dow Jones News Fund editing program and Northwestern University’s Media Management Center, which she attended as a McCormick Fellow. She is a longtime member of the National Association of Black Journalists and served as NABJ interim executive director in 2017. She graduated magna cum laude from Howard University with a bachelor’s degree in journalism.