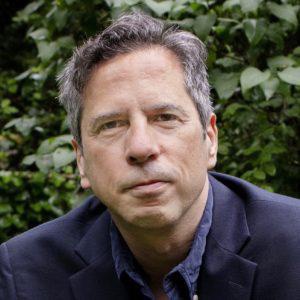 Steven Waldman is the President and Co-Founder of Report for America, an initiative of the GroundTruth Project. He crafted the plan for it after authoring the Federal Communications Commission landmark report “Information Needs of Communities,” which NPR described as “one of the most comprehensive overviews of the U.S. media ever produced.” An experienced entrepreneur, he co-founded the multi-faith religion website Beliefnet.com, which won the National Magazine Award, and LifePosts.com, a platform for online memorials. Earlier, he was National Editor of U.S. News & World Report and National Correspondent for Newsweek. He was Senior Advisor to the CEO of the Corporation for National Service and wrote a book on the creation of AmeriCorps called "The Bill." He's also the author of the national bestseller, "Founding Faith." Steve is on the Board of Directors of The GroundTruth Project.