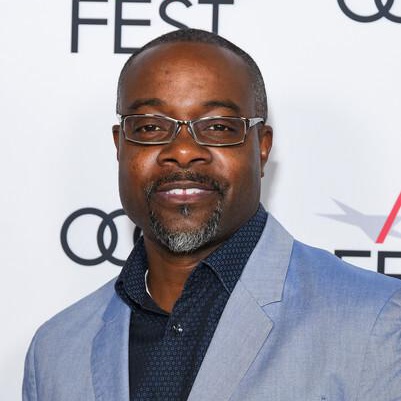 Tirrell D. Whittley is a filmmaker, entrepreneur and the visionary media executive leader of LIQUID SOUL. Since founding the company in 2001, it has grown into one of the nation’s leading brand marketing agencies specializing in advertising, marketing, social media and publicity for entertainment, sports and corporate brands. Recognized as an expert in millennial and multicultural marketing, Mr. Whittley has become a trusted advisor for brands looking to find impactful ways to target consumers. As a filmmaker, Mr. Whittley executive produced the documentary film, COPWATCH which premiered during the 2017 Tribeca Film Festival. Additionally, he is a producer of the Aretha Franklin themed music documentary film AMAZING GRACE and Executive Producer of the feature film BRIAN BANKS starring Aldis Hodge, Sherri Shephard, Greg Kinnear and Morgan Freeman. Among his many distinctions, Mr. Whittley is a 2019 NAACP Image Award Winner, member of the Motion Picture Academy of Arts & Sciences, recognized as the Atlanta Business League’s “Entrepreneur of the Year”, Florida A&M University’s “School of Business & Industry (SBI) Hall of Fame” Inductee and is lauded among the Who’s Who in Atlanta and Atlanta Tribune’s “Top 25 Architects of Success”. Mr. Whittley is a cum laude graduate of Florida A&M University, with a Bachelor of Science in Accounting. He is an ordained deacon in his church and resides in a suburb of Atlanta, Georgia with his wife and two daughters.