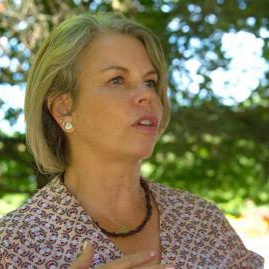 Tracey Trewin is a self-proclaimed geek and a successful General Manager of the Microsoft CSE team. She helped build the team charter to rebuild Microsoft’s relationship with developers by connecting with them on the issues that matter to them in a way that meets them where they are. The CSE developers are inspired to get up in the morning to help other developers succeed. She finds empowering people to solve problems is what motivates her the most.