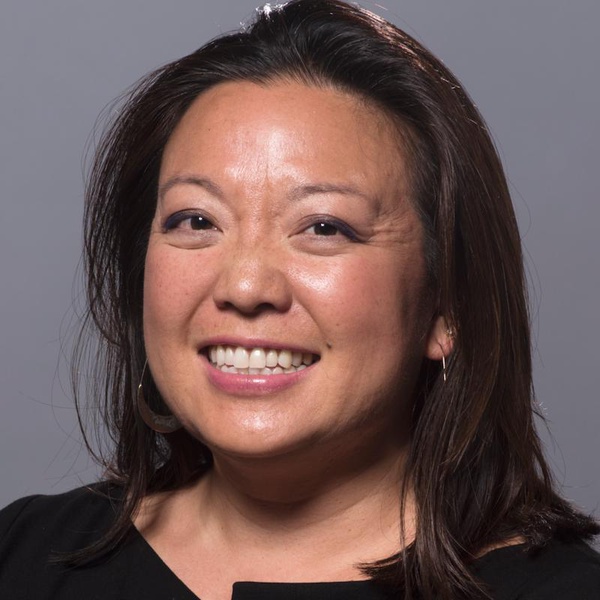 Tracy Jan covers the intersection of race and the economy for The Washington Post, a beat she launched in December 2016 that encompasses racial economic disparities, immigration, housing policy and other stories that hold businesses and politicians accountable for their decisions and promises. She previously was a Washington-based national political reporter for the Boston Globe, where she covered the 2016 and 2012 presidential campaigns. During her 12 years at the Globe, Jan had also written about health and science policy, higher education, and Boston Public Schools. She started her career as a crime and courts reporter at the Oregonian and was a Knight-Wallace Fellow at the University of Michigan, as well as a Fulbright Fellow in Taiwan. She has reported from Taipei, Beijing, Tibet and along the Yangtze River.