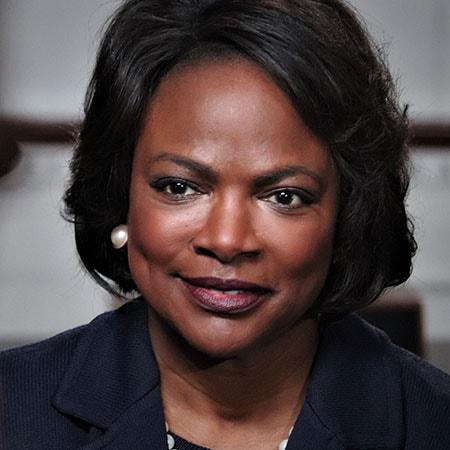 Rep. Val Demings (D-FL) represents Florida’s 10th District in Congress. The first woman to serve as Orlando’s Chief of Police, she now serves on the House committees on Homeland Security, Intelligence, and the Judiciary. Demings is a member of the Congressional Black Caucus, Women’s Caucus, and New Democratic Caucus. She is a member of the Law Enforcement Congressional Badge of Bravery Review Board and the Elections Security Taskforce. Besides serving as a Subcommittee Vice-Chair, Congresswoman Demings’ leadership positions include serving as Assistant and Regional Whip for the House Democratic Caucus, Co-Chair of Candidate Recruitment for the Democratic Congressional Campaign Committee, and Vice Chair of the Gun Violence Prevention Task Force. She recently made history as one of the first women and first African Americans to serve as an presidential Impeachment Manager. Rep. Demings has been a leader on numerous issues, including bipartisan and bicameral work in Congress to reaffirm America’s commitment to media diversity.