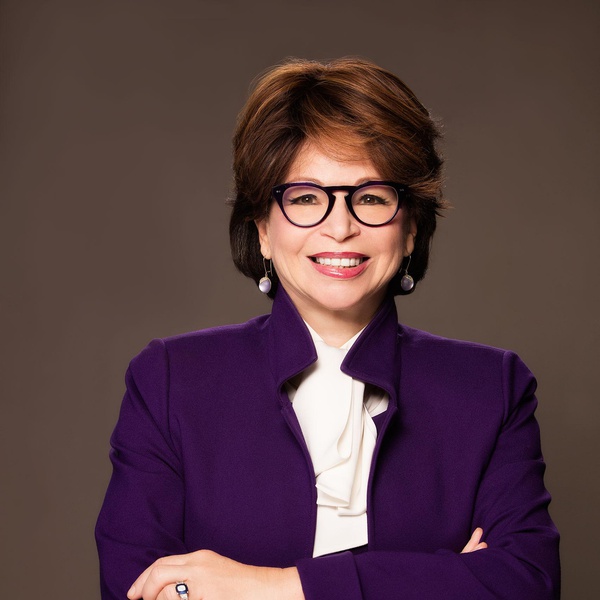 Valerie B. Jarrett is a Senior Distinguished Fellow at the University of Chicago Law School, President of the Obama Foundation and Senior Advisor at Attn. She serves as Board Chair of When We All Vote and Co-Chair of The United State of Women. She also serves on the boards of Lyft, Ralph Lauren, Walgreens Boots Alliance, 2U, Sweetgreen, Ariel Investments, the Innocence Project, Time’s Up, the Economic Club of Chicago and the John F. Kennedy Center for Performing Arts. Her New York Times bestselling memoir, Finding My Voice, was published in 2019 and updated in paperback in 2020.

Ms. Jarrett was the longest serving Senior Advisor to President Barack Obama. She oversaw the Offices of Public Engagement and Intergovernmental Affairs and Chaired the White House Council on Women and Girls. Ms. Jarrett worked throughout her tenure at the White House to mobilize elected officials, business and community leaders, and diverse groups of advocates. She led the Obama Administration’s efforts to expand and strengthen access to the middle class, and boost American businesses and our economy. She championed the creation of equality and opportunity for all Americans, and economically and politically empowering women in the United States and around the world. She oversaw the Administration’s advocacy for workplace policies that empower working families, including equal pay, raising the minimum wage, paid leave, paid sick days, affordable childcare, and a culture free from sexual harassment.