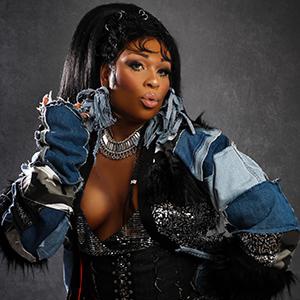 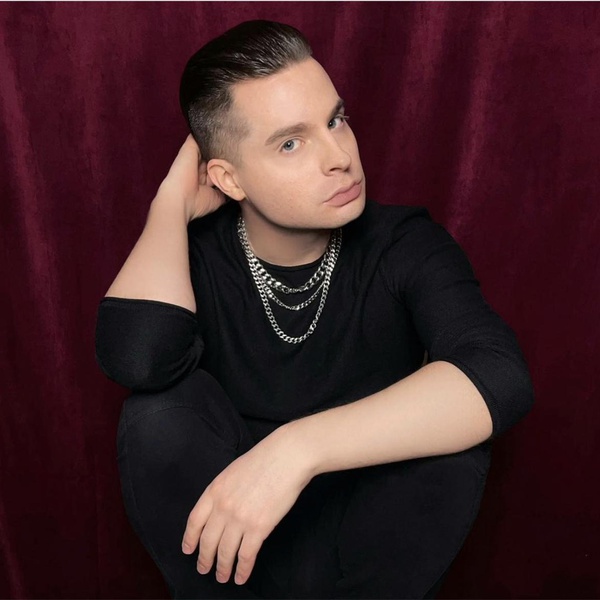 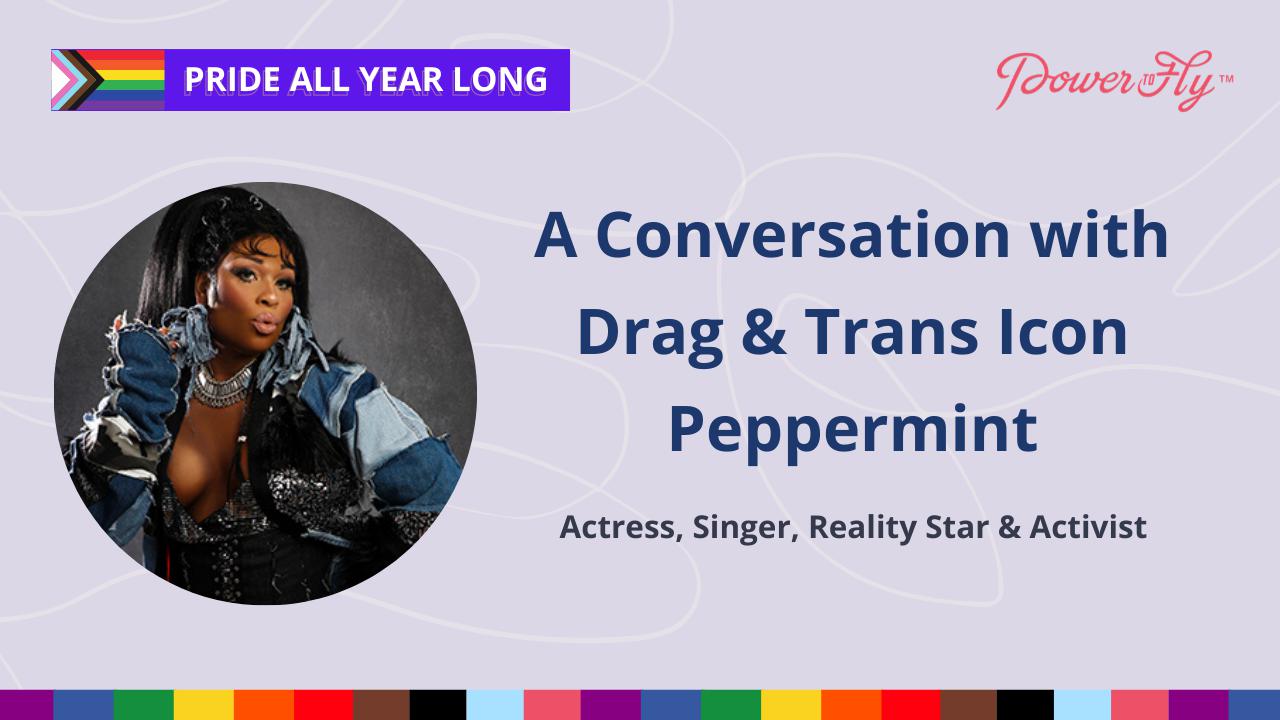 Peppermint, a trailblazing actress, singer, reality star, activist, and longtime key figure in queer nightlife, will join PowerToFly in an intimate conversation moderated by Joey Nolfi, writer and multimedia host at Entertainment Weekly, to discuss her personal life, her successful career, and ways we can all help combat the ongoing violence against trans women of color.

A longtime key figure in queer nightlife, Peppermint regularly performs to sold-out crowds around the world. She has released four albums; Hardcore Glamour, Servin' It Up, Sugar & Spiked and Black Pepper available on all streaming platforms - "top"T.

As an activist, Peppermint has raised six-figure sums for prominent LGBT rights groups, partnered with MAC Cosmetics' "M.A.C. AIDS Fund" and is involved in the HIV Vaccine trials network. She has partnered with RuPaul Drag Race Winner Sasha Velour for a college speaking tour (virtually for now) that will focus on the challenges faced by transgender and non-binary people in today's political climate among various other topics. Peppermint takes every available opportunity to speak at universities and to various communities on the issues.

Peppermint has been nominated for a 2021 GLAAD Media Award for Outstanding Music Artist and, in 2018, was honored at Conde Nast's first annual "Queeroes" awards, earned her place on Variety's prestigious "New Power of New York" list, and was named one of Out magazine's "OUT100" portfolio of the most influential LGBTQ people of the year. 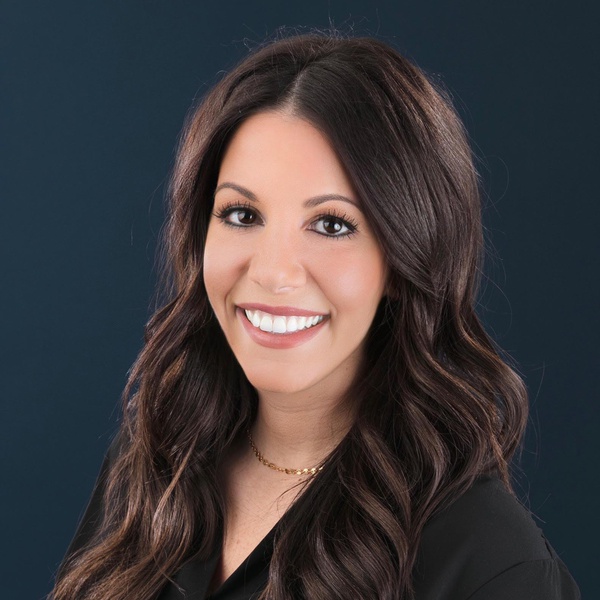 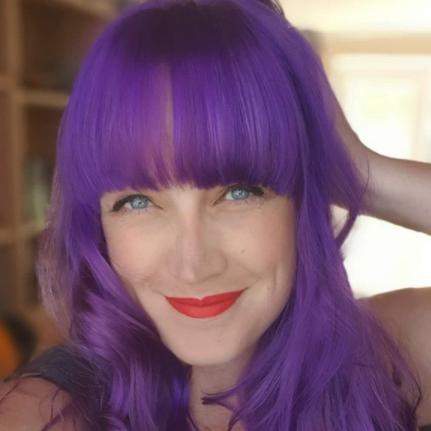 Setting Boundaries: How to Maintain Work-Life Balance in a Remote Environment 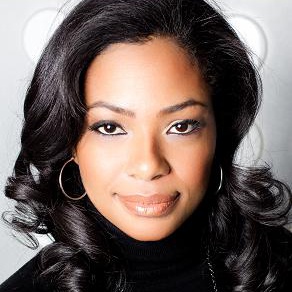 How to Build Confidence to Thrive in Your Career 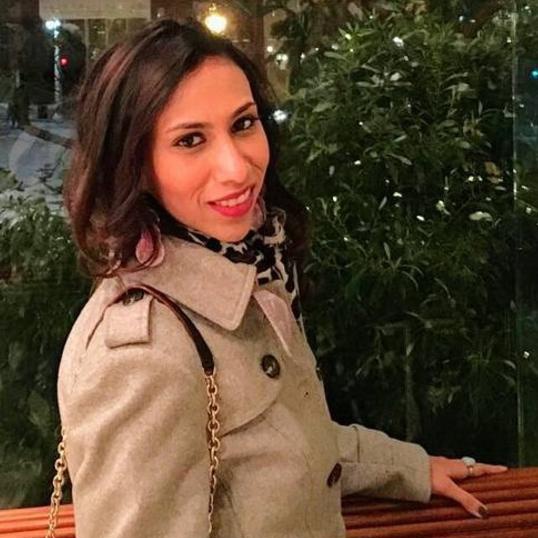 The Zero to One Mindset: Nurturing a Builder’s Approach