The Power of Storytelling & Identity 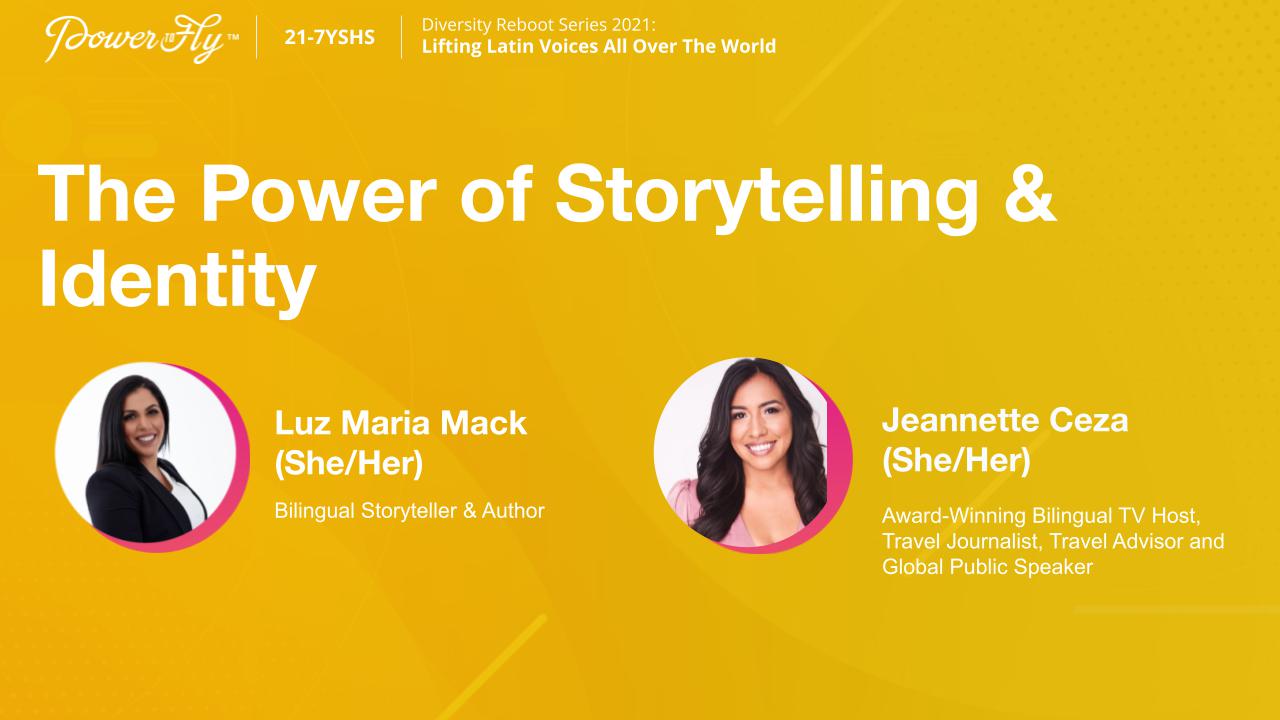 Have you ever read about migration stories in children's books? If not, that's what society is missing! More migration stories of resilence and pride to teach young ones. In this conversation, Jeannette Ceja, a bilingual TV host and travel journalist, will sit down with Luz Maria Mack, a self-published author of a unique children's book that highlights culture, language and engages young kids of any age. 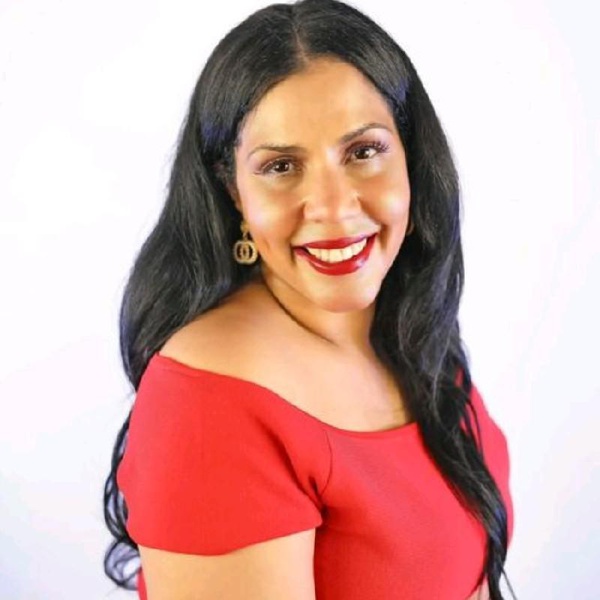 Luz Mack
Administrative Specialist at Weill Cornell Medicine
Luz Maria Mack was born in Villa Mella, Dominican Republic, and immigrated to the United States as a young child with her family. She comes from a loving and big family that is a recipe for laughter and lots of beautiful memories. Luz earned a Master's degree in Public Administration from Metropolitan College of New York and works as a healthcare professional in New York City.  Luz's mission is to help Latino children be seen in bilingual books and animations that embrace our beautiful bilingual culture. One of her most significant achievements is being an award winner for her Pequeña María/ Little María short animation for  Model N Movie International Short Film Festival in January 2021. 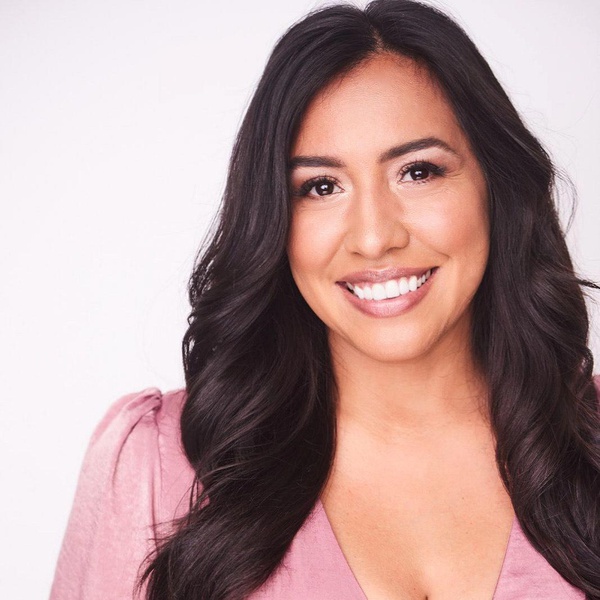 Her work encompasses luxury travel, female travel, and diversity travel. Jeannette’s dedication has taken her to over 60 countries to date.

A respected and sought-after host, Jeannette has emceed the New York Travel Festival, the Changemaker Awards, Global Voice Awards, and the Impact Travel Immersion Global Conference. In 2018, Jeannette was the Official Travel Host for the World Woman Summit at the Clinton Presidential Center. The following year, she was recognized as one of the Top 20 Global Women of Excellence by U.S. Congressman Danny K. Davis and the Multi-Ethnic Advisory Task Force at the 7th Annual International Women’s Day Celebration.

Jeannette has been nominated multiple times for her work by the Los Angeles Business Journal at the Women’s Council & Awards.