Driving Impact Through Our Differences with Congressional Candidate Jackie Gordon 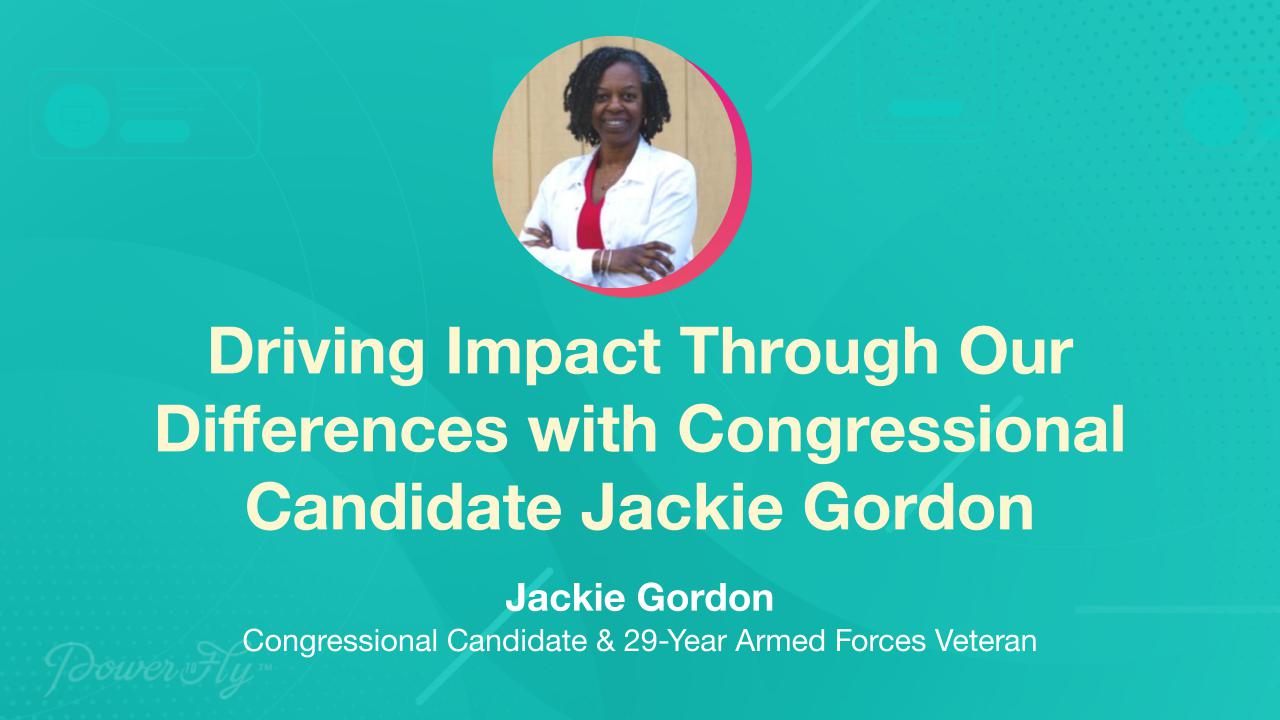 Jackie Gordon is a combat veteran, educator, public servant, and community leader. Over her 29-year career in the Armed Forces, Jackie served our country overseas as a platoon leader in Germany during Operation Desert Storm, as an operations officer at Guantanamo Bay during the Global War on Terror, as a battle captain in Baghdad during the U.S.-led invasion of Iraq, and as Commander of the 310th Military Police Battalion in Afghanistan in 2012. Now, Jackie is running to represent New York's 2nd Congressional District in the U.S. House of Representatives. Jackie will sit down with PowerToFly's Kristen Hughes (a fellow veteran) to discuss her candidacy and such issues as COVID-19 resources, health care, and education. 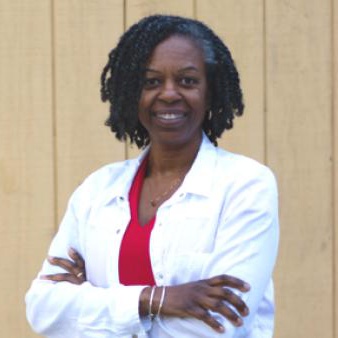 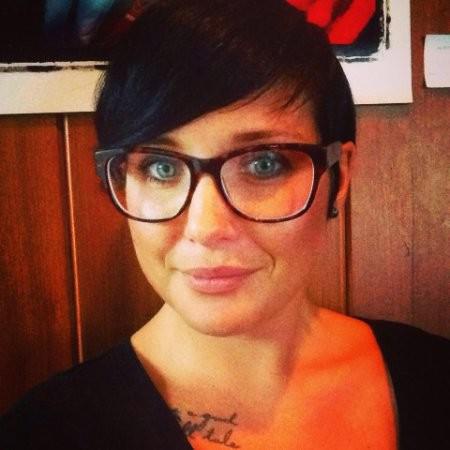 Kristen is a lesbian woman from coastal North Carolina. After attending Appalachian State University she served in the US Army as a 68W/Combat Medic. She is now the co-host of the podcast TopHatTopics which focuses on candidly discussing queer stories in pop-culture and is the Business Development Manager with PowerToFly.