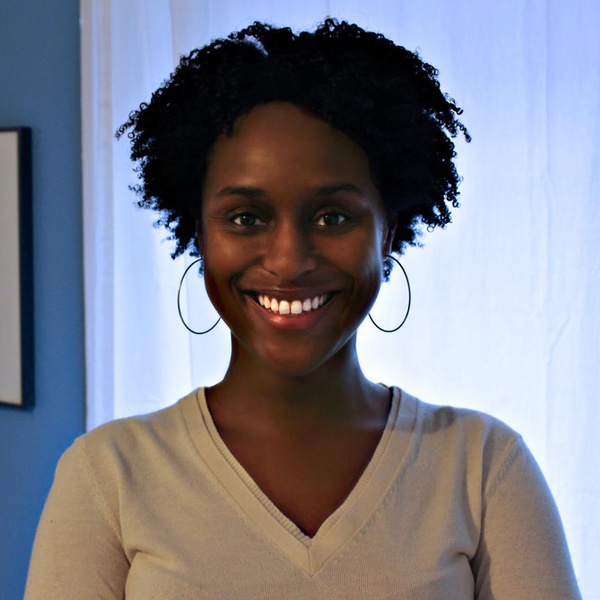 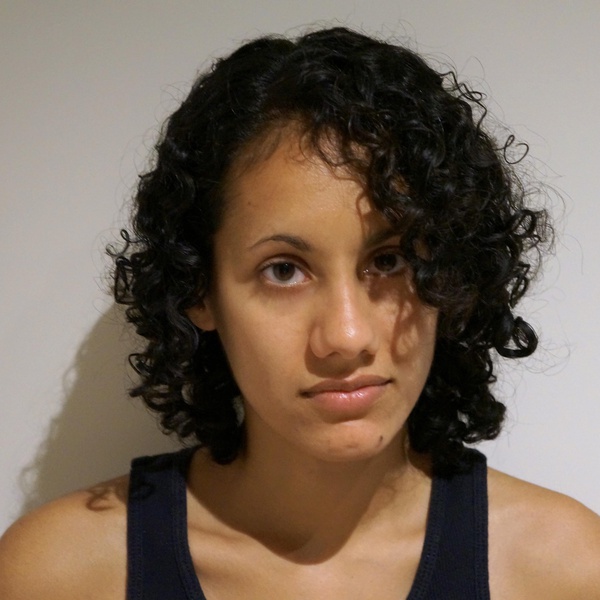 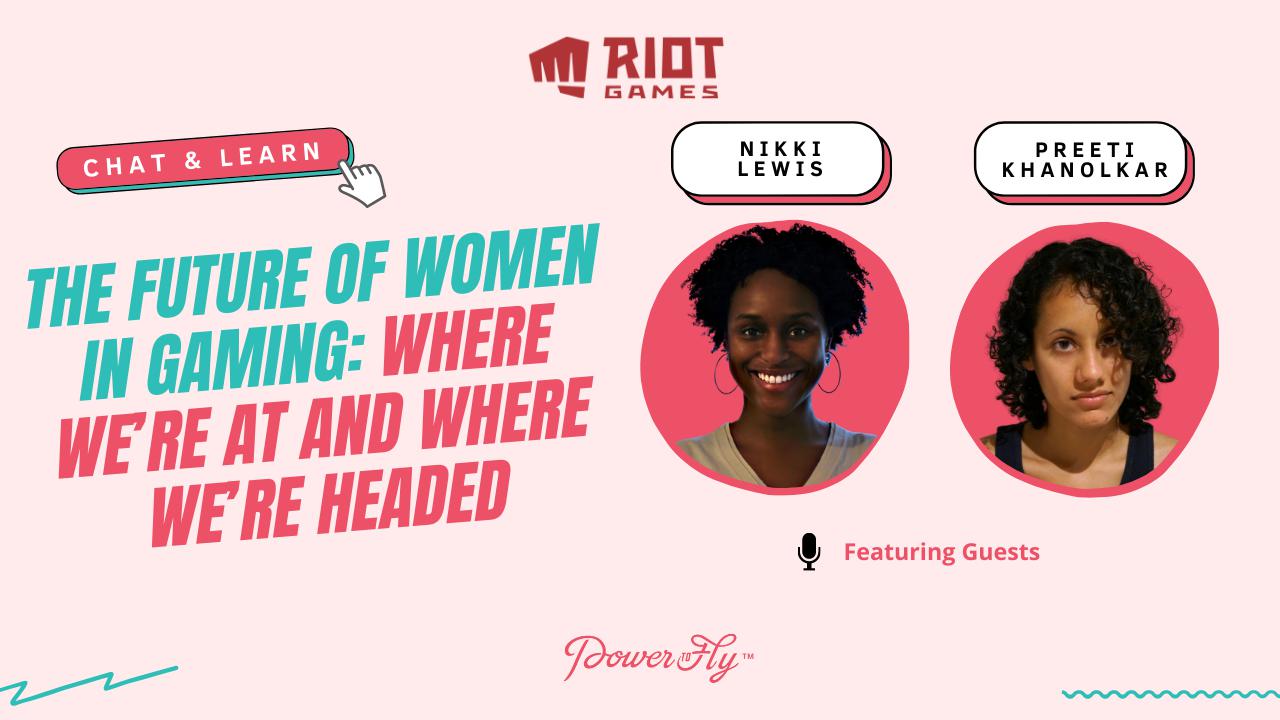 Are you interested in getting started in the gaming industry?

Video games have been around since the 70’s– and with ever-changing technological advancements, building a career in the gaming industry opens doors to endless possibilities.

Are you interested in getting started in the gaming industry?

Video games have been around since the 70’s– and with ever-changing technological advancements, building a career in the gaming industry opens doors to endless possibilities.

Join this chat with Riot Games’ Nikki Lewis (Global Head of Game Marketing) and Preeti Khanolkar (Lead Producer for VALORANT) as they’ll dive deeper into the current landscape of the gaming industry and how they and others like them are paving the way for the next generation of women in this industry!

In this chat, we’ll talk about:

Nicole “Nikki” Lewis is an entertainment marketing executive with over 16 years’ experience convincing middle schoolers around the world to play her games and not the other guys’ games. Currently, Nikki leads marketing for the Action category at Riot Games, which includes titles such as VALORANT and Project L. Prior to that, Nikki led marketing for the League of Legends franchise.

Nikki is a Harlem, NYC native who received her MBA from the UCLA Anderson School of Management, and her undergraduate degree from Wesleyan University. In her spare time, she plays a lot of Civ 6; entertains the toddlers of others; and writes pulpy as-yet-unpublished science fiction.

Preeti is currently the lead producer for VALORANT's in-game monetization initiative, where she oversees all the cosmetic content and systems that support player expression and customization.

Before joining the video game industry, Preeti graduated from Cornell Law School and practiced law for the federal government in Washington, D.C.

She also wrote an award-winning undergraduate thesis paper on the social aspects of video gaming, which she published in a peer-reviewed academic journal. 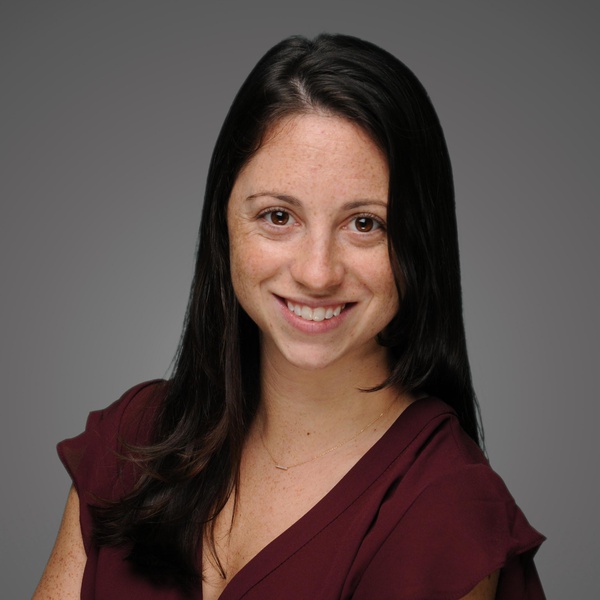 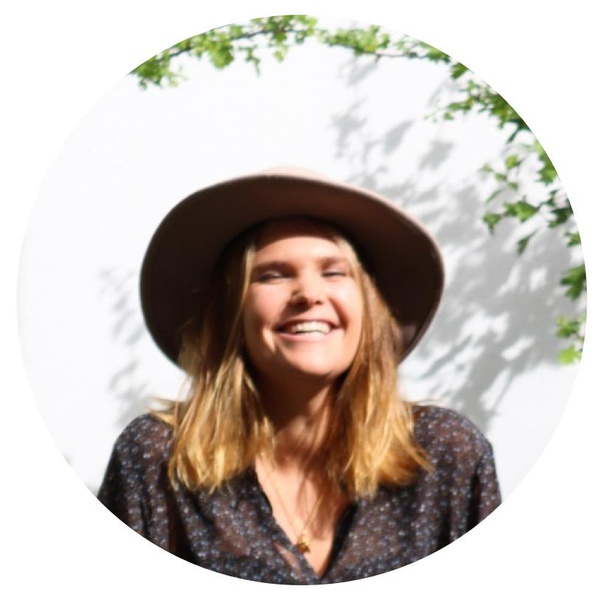 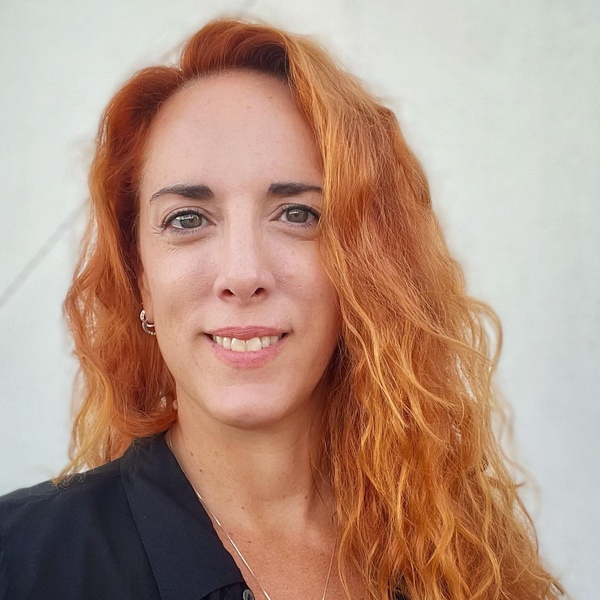