Pride All Year Long: Gender and Sexuality 101 for Youth Professionals 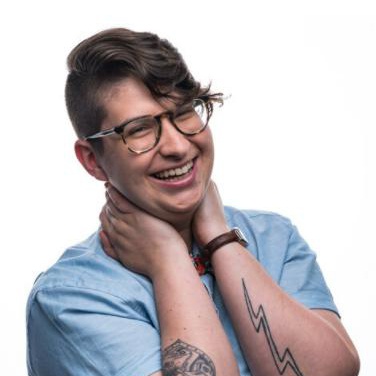 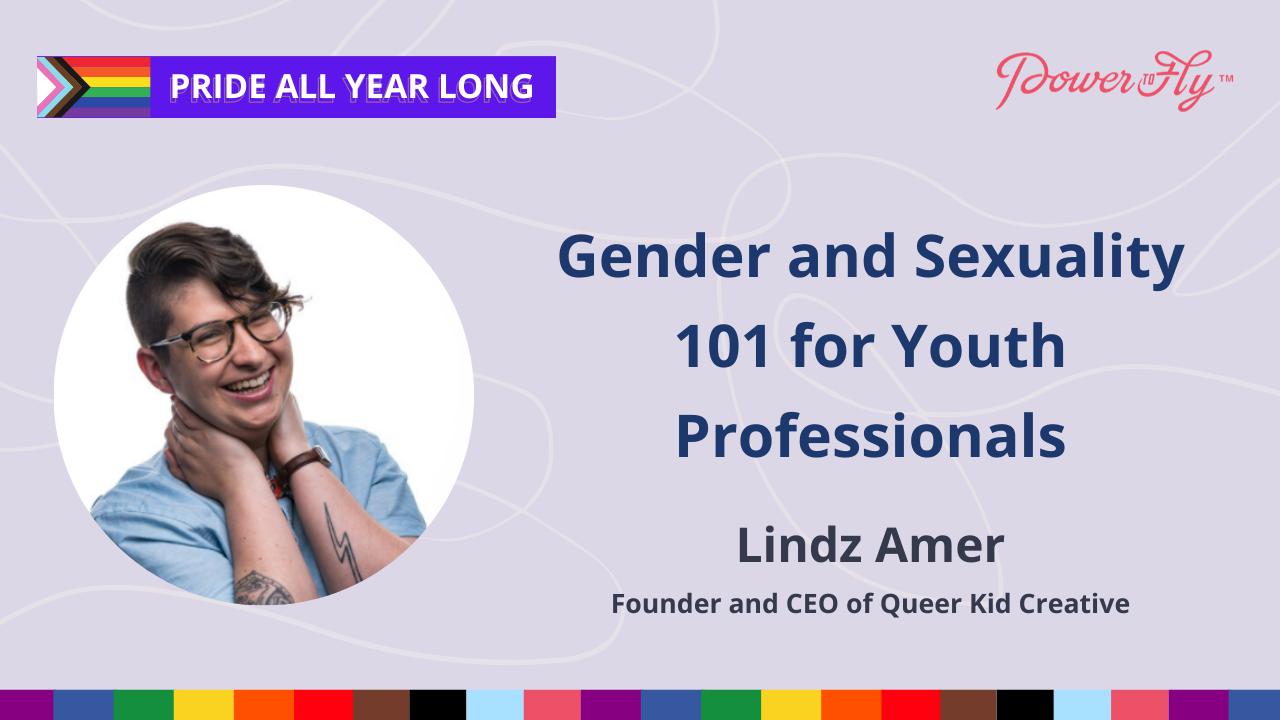 If knowledge is power then vocabulary is the key to it. Lindz Amer believes that being able to express our true selves will help us spread a message of radical acceptance.

Lindz, Creator of “Queer Kid Stuff”, is committed to breaking down complex ideas around gender and sexuality....

If knowledge is power then vocabulary is the key to it. Lindz Amer believes that being able to express our true selves will help us spread a message of radical acceptance.

Lindz, Creator of “Queer Kid Stuff”, is committed to breaking down complex ideas around gender and sexuality. Join this chat, as they’ll share key concepts that will help us discover and embrace our true selves.

In this chat, you’ll:

They are the founder and CEO of Queer Kid Creative, a multi-media production company spreading queer joy through queer-focused intersectional all-ages media. They write, produce, and co-host Queer Kid Stuff, an original LGBTQ+ educational webseries for ages 3 and up. They also produce and host a brand new family-friendly podcast called Activist, You! where they explore social justice topics through interviews with kid & youth activists. You can watch their TED Talk on why kids need to learn about gender and sexuality now with more than 2 million views!

They perform QKS music and stories at schools, museums, libraries, and local LGBTQ+ community centers around the country (and now across the internet!). They have been performing virtually on Instagram, Facebook, YouTube, and Zoom, bringing LGBTQ+ fun to families during the COVID-19 epidemic. BC (before COVID), They performed to a packed house at the Bill and Melinda Gates Discovery Center in Seattle, WA as a part of Amplifier’s We The Future Campaign. Artwork from the campaign depicting Lindsay has been distributed to over 13,000 schools and seen by an estimated 500,000 students nation-wide.

They are a Creative Resident at SPACE on Ryder Farm, and a TED Resident, were named a Rising Star by GLAAD, a Queero by them.us, were a Webby Honoree, and have received grants from the Tegan and Sara Foundation, Made in NYC Women’s Media Fund, the Awesome Project, and VidCon’s Emerging Creator program.

The Huffington Post calls Queer Kid Stuff a “groundbreaking YouTube educational resource.” Teen Vogue praised their episode on consent during the height of #MeToo that “shows exactly why there’s no excuse not to grasp consent. Even toddlers can understand it.” And @shondarhimes tweeted she’s “so here for this!”

Lindz is currently developing a picture book, a memoir, scripts for television, and a full-length screenplay about a non-binary kid! 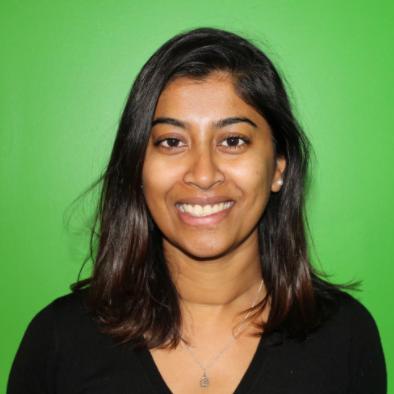 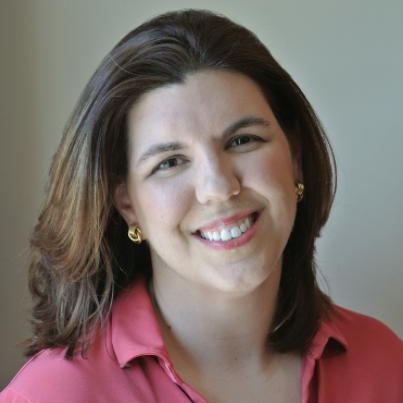 Manager or Individual Contributor: Deciding the Right Role for You 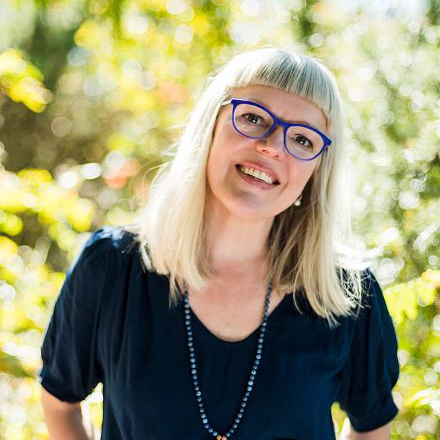 How to Make the World a Better Place Through Entrepreneurship 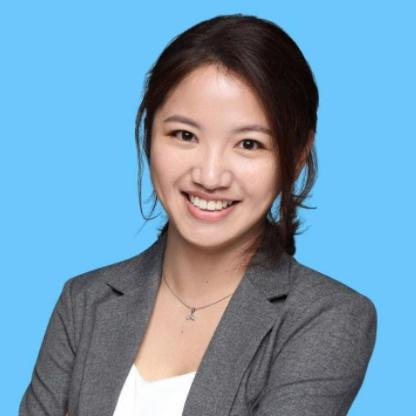 Unlock Job Search Secrets for Your Next Marketing Role